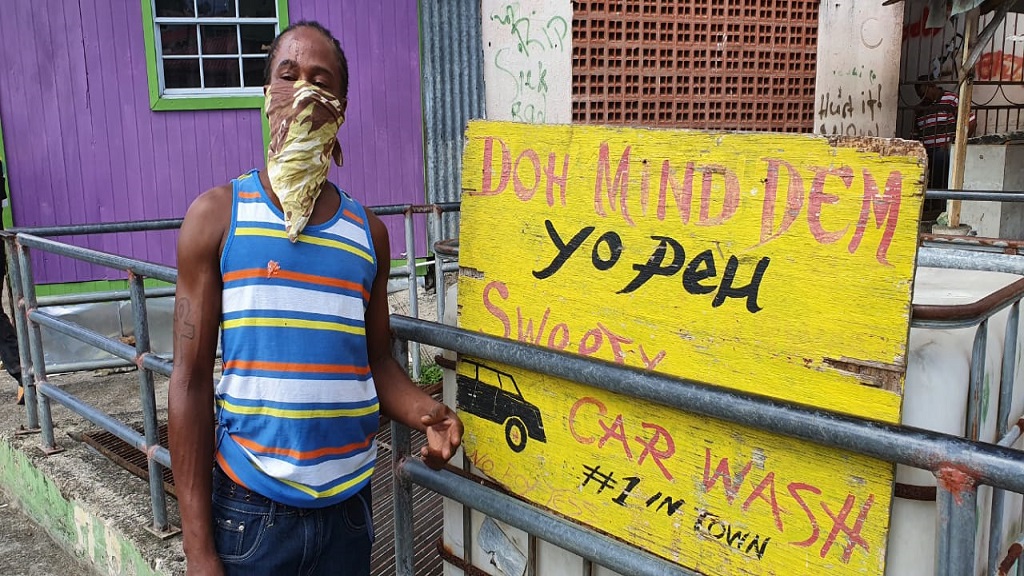 Michel Flavien, also known as Sweety, is calling on authorities to put an end to a situation where he says he is being harassed by a police officer from the Central Police Station.

Flavien, who washes vehicles on the Darling Road in Castries, explained that the police officer constantly demands that he remove his buckets from the side of the road.

Flavien says that the buckets are there to secure the space for his customers to get their cars washed.

According to Flavien, on Saturday, July 4, 2020, the police officer approached his working space and threw away his buckets.

“He came there, took my buckets and sent them to the side of the road. So I told him, officer, that’s not the way. I got responsibilities, I have bills to pay, I got children to take care of and the only thing I do for a living is car wash. I don’t sell no drugs; I don’t steal people’s things. 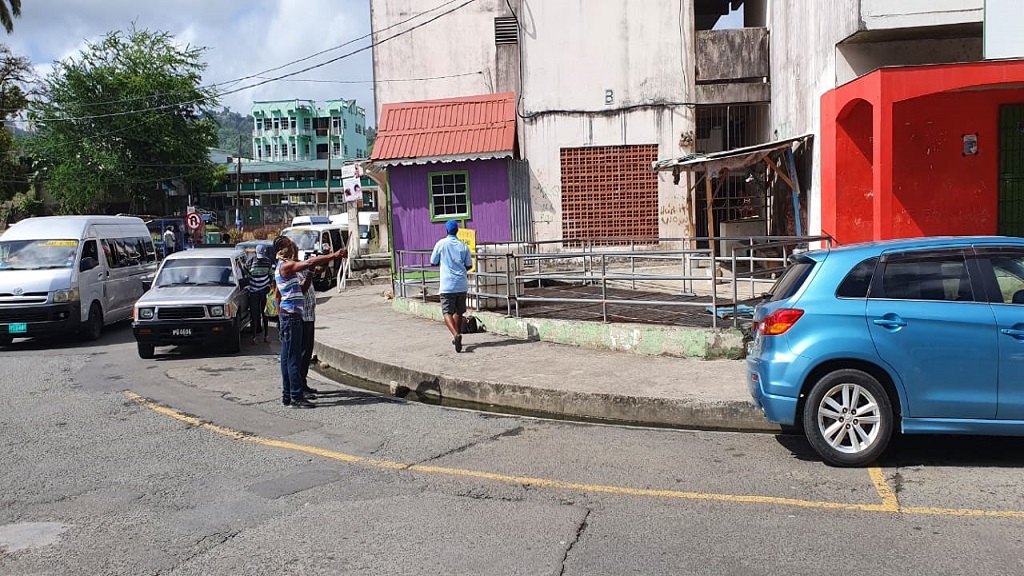 He tried to arrest me, but I run away and hide. When I returned, I couldn’t find my buckets on the roadside. Someone told me he left with my buckets. So, I can’t even wash any vehicles without my buckets.”

The car washer thinks that he is being specifically targeted and says this needs this to stop.

He noted that he pays the water and electricity for the area that he occupies but no longer pays the City Council as they have stopped collecting funds from him.

Flavien made a report at the Central Police Station last year but he says he still continues to be bullied by the police officer.

A police source told Loop News that they would speak to the matter at a later date.

Francis commends police for performance under State of Emergency

Three arrested for attempting to smuggle contraband into Bordelais

CMO: St Lucia COVID cases could pass 1000 if protocols are not obeyed