CARICOM Chair stands by her criticism of Guyana's electoral officials 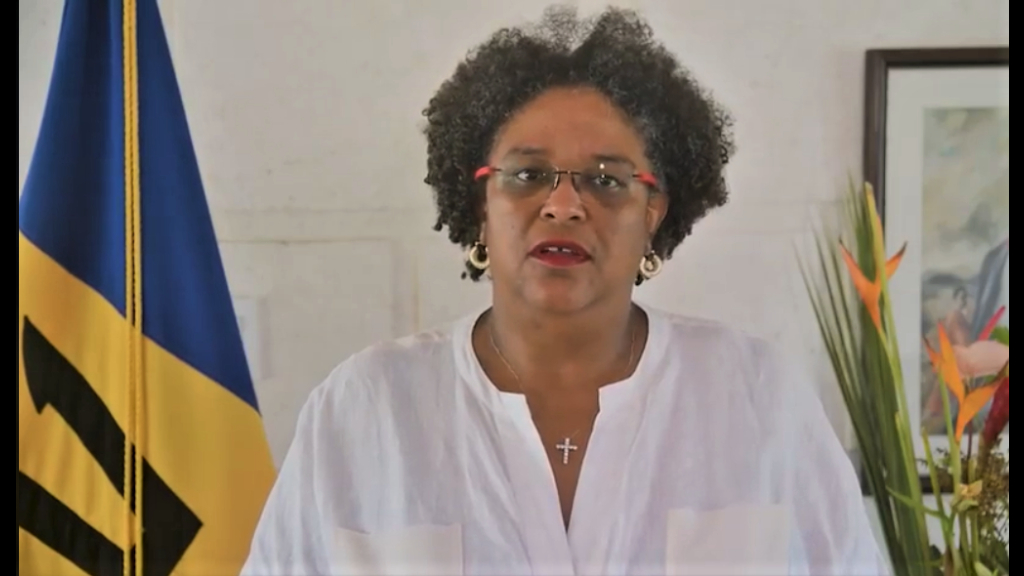 Caribbean Community Chairman Mia Mottley will not be getting into any war of words with politicians in Guyana nor will she apologise or take back critical statements she made yesterday regarding efforts to thwart an election declaration.

In an interview on Trinidad based television station CNC3 on Wednesday night, Mottley said, “We have said what we said for now. We are watching the situation. The Heads of Government are particularly attuned to the fact that these situations are difficult. What is going on is a little bizarre, to say the least, but we shall wait and see and let the process play out over the next few days.”

“There is a charter of civil society within the Caribbean Community that causes us to have to aspire to a very high level of behaviour with respect to free and fair elections.”

Mottley, who is also the Prime Minister of Barbados, said she is hopeful the political deadlock does not cause anyone to lose their lives or damage CARICOM’s reputation.

However, Chief Elections Officer Keith Lowenfield said the elections could not be considered credible due to thousands of instances of electoral fraud. However, he was still ordered to prepare an election declaration by the Guyana Elections Commission Chairman.

A supporter of the ruling A Partnership for National Unity + Alliance For Change (APNU+AFC) filed a lawsuit in the Appeal Court seeking to prevent the declaration.

The court ruled that Article 177 (2) (b) of Guyana’s constitution be interpreted to mean only the party with the most valid votes can be declared the winner of an election.

The PPP/C has since filed an appeal in the Caribbean Court of Justice (CCJ) arguing that the Appeal Court does not have jurisdiction to hear such a matter.

A case management hearing is scheduled for today.

World powers calls for democracy to prevail in Guyana