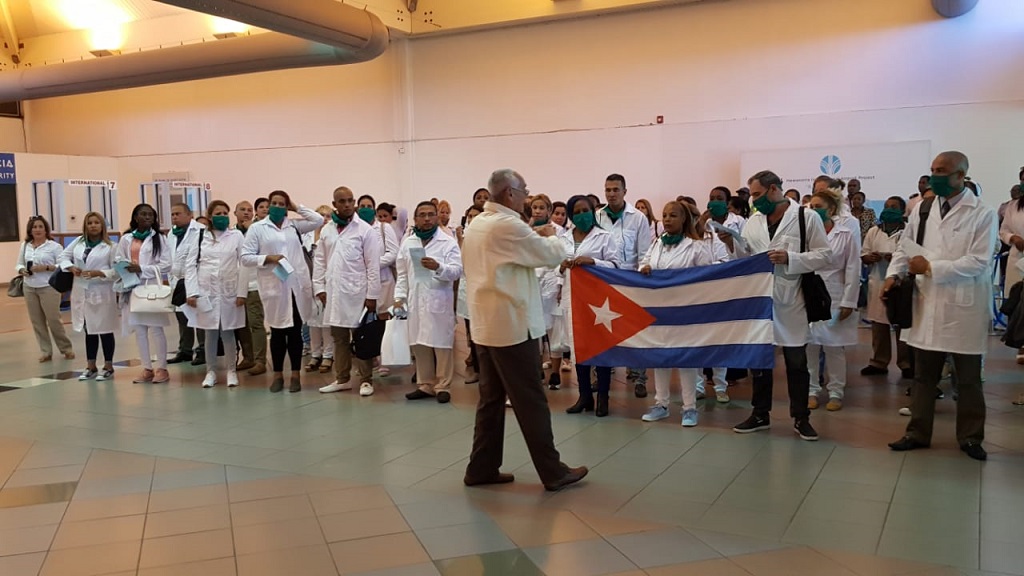 The Caribbean Community and Common Market (CARICOM) are in discussion on the recent blacklisting of Cuba by the United States of America.

That is according to Saint Lucia's External Affairs Minister, Sarah Flood-Beaubrun.

The United States on Thursday added Cuba, along with Saudi Arabia, to its blacklist of countries that it says are not doing enough to fight human trafficking, a designation that could bring sanctions.

In an annual report, the State Department faulted ally Saudi Arabia for rampant violations against its vast foreign labour force and accused adversary Cuba of trafficking through its programme of sending doctors overseas.

“That is something CARICOM is discussing as a whole and we are going to take a CARICOM position on it,” Minister Beaubrun told reporters on Friday.

Flood-Beaubrun highlighted the important relationship between Saint Lucia and Cuba.

“For us, Cuba is a friend and has assisted Saint Lucia in so many ways. 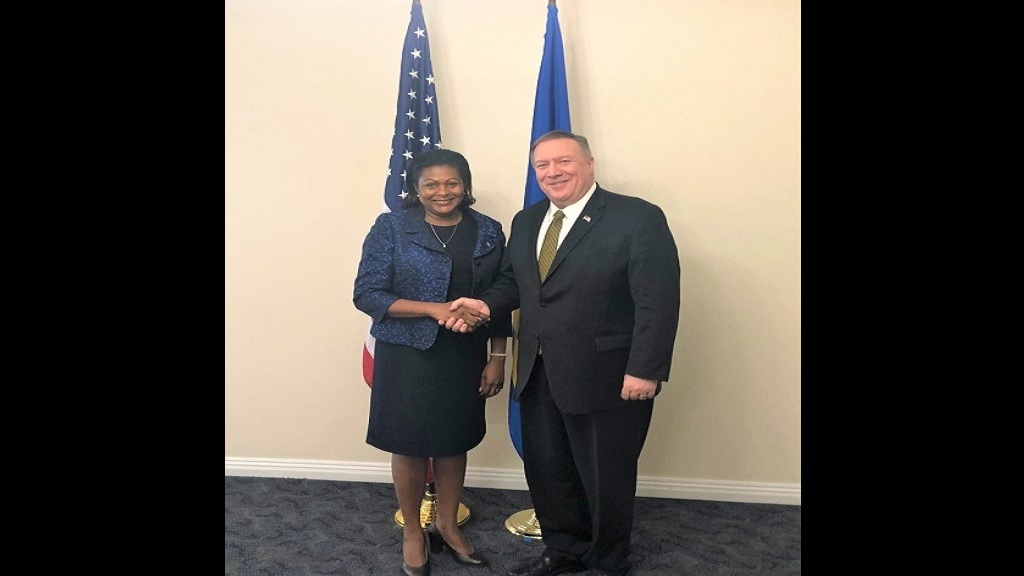 Many of our Saint Lucians receive good quality health care because many of our doctors have trained and studied in Cuba, even with our efforts in combatting COVID-19.”

In April 2020, one hundred Cuban doctors and nurses arrived in Saint Lucia to assist in the island’s fight against COVID-19 as part of the international medical missions managed by the Cuban government, which the US describes as an example of “forced labour.”

“We are very, very grateful not just for what Cuba has done for Saint Lucia but the Caribbean and indeed, the world and if they are not able to assist in this way, it’s not the Cubans that will suffer really, it’s all those people who want good quality health care.”

Last week, three Republican senators— Rick Scott (FL), Marco Rubio (FL) and Ted Cruz (TX) introduced a bill that would penalize countries that hire Cuban doctors through the government missions. The bill proposes that this be considered as a factor in the country’s ranking in the State Department’s annual report on human trafficking.