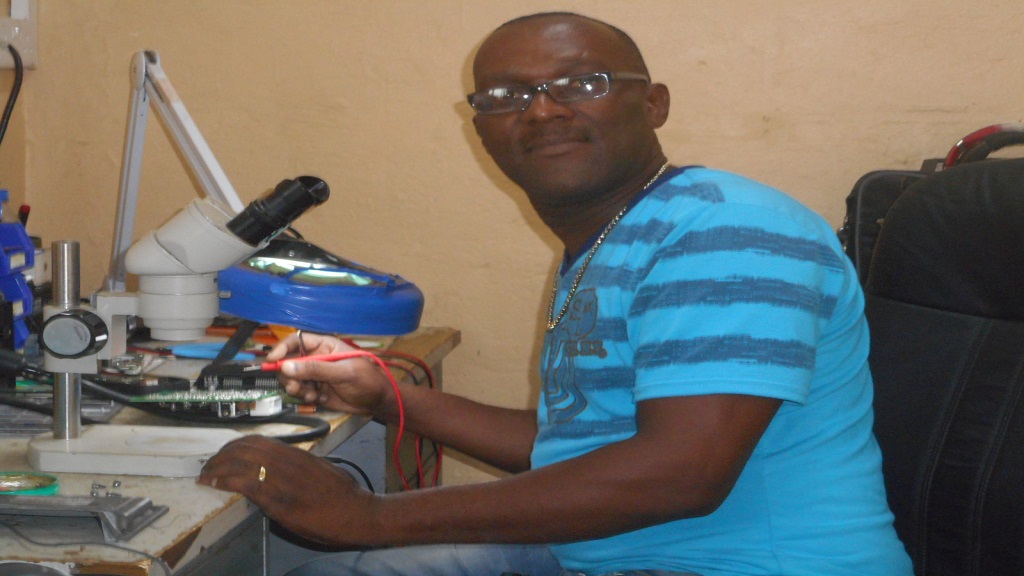 After downing their tools for a few weeks in protest over a delay in their severance pay, workers of Caribbean Manufacturers Ltd (CARIMAN) are back on their jobs.

The return was on the advice of their bargaining agent, the National Workers Union (NWU).

Despite resuming work, workers are divided over the decision to return without being paid their severance pay.

In interviews with several of the staff at their workplace this morning, Thursday, June 25, 2020, the majority of them told Loop News that they were not prepared to return to work until they are paid their severance.

Garnet Francis, one of the shop stewards at CARIMAN said: “We felt it was unfair to stay off the job for about three weeks when we are being paid. We felt it was fair to return to work.”

He added it is not the fault of their former employer for the delay in the payment of their severance pay, identifying the coronavirus as one of the factors that may have caused the delay.

Julia Clovis, another shop steward said: “Our union asked us to go back to work so we did so and are hoping that everything will be OK.”

She added that the situation has left many of the workers very frustrated.

Another worker, who spoke to Loop News on condition of anonymity, said the reason why they have not been paid their severance pay is as a result of disunity among the workers.

CARIMAN is in the process of being sold to Gowanda, a US-based company.