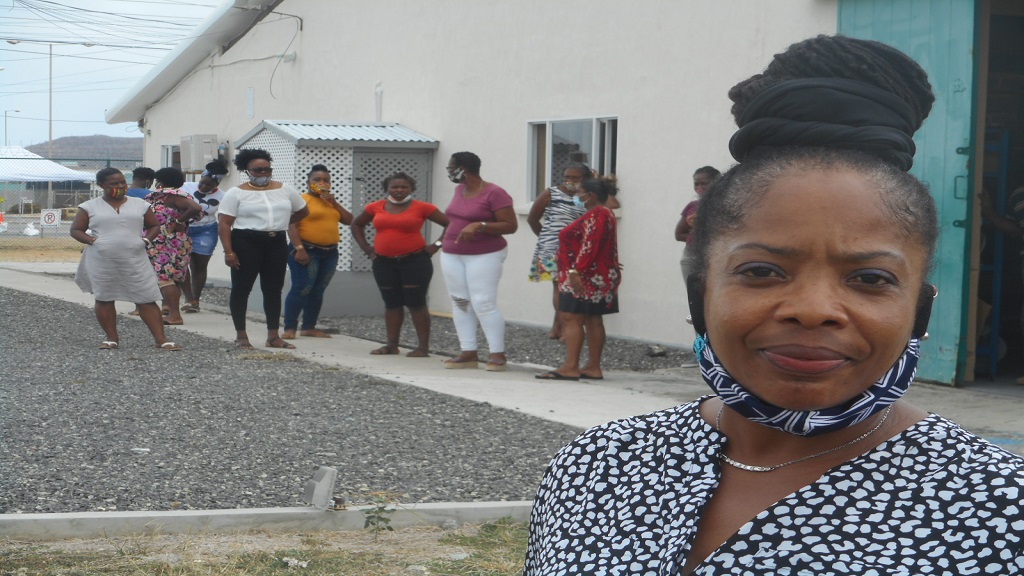 Caribbean Manufacturers Limited (CARIMAN) workers have downed their tools in protest of what they say is a delay in the payment of their severance pay.

CARIMAN, which is located at the Freezone Industrial Estate in Vieux-Fort, has been operating in St Lucia for several decades, producing electrical resistors for the foreign market.

It is in the process of being sold to Gowanda, a US-based company. 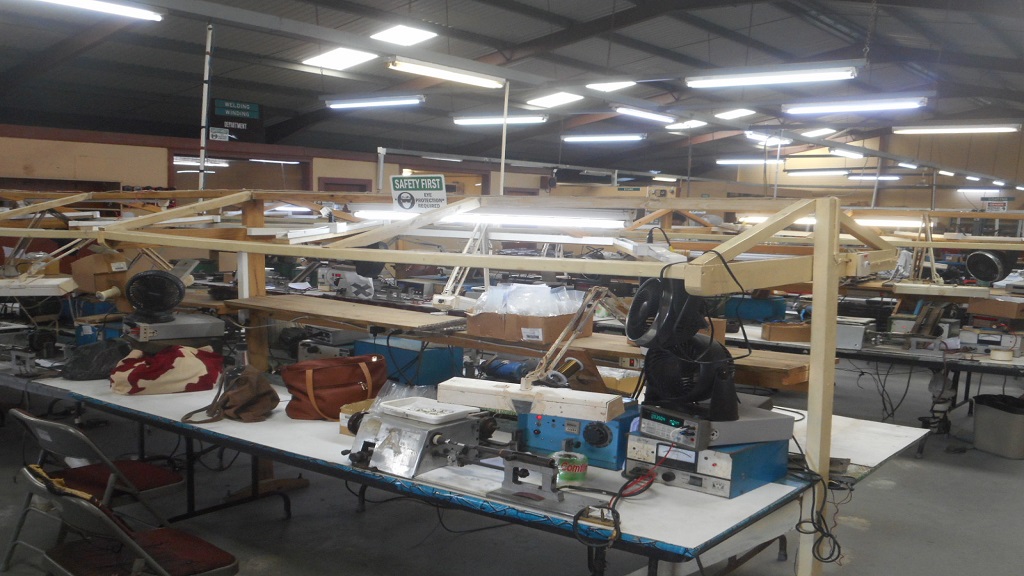 The frustrated workers, many of whom have been working with CARIMAN for decades, downed their tools this week after not receiving word from the company as to when they would be paid their severance pay.

Delia Joseph, an employee who has been working for CARIMAN for 29 years, said the workers are frustrated and are badly in need of that money.

“We don’t know when we will get our severance pay. The company is not telling us anything. We have our loans to pay,” Joseph lamented.

She said workers had not heard from their bargaining agent, the National Workers Union (NWU) recently, but it is aware that they have taken protest action.

Merl Chiquot, who has been working for the company for 16 years, said that since they are not getting any feedback from the company as to when they will be paid their severance pay, they decided to stop working.

“We are very frustrated. We need our money,” Chiquot told Loop News.

According to the general manager of CARIMAN, Paul Williams, there is a transaction for the sale of the company that will take due process and is nearing completion.

“What has made the situation alarming is that COVID-19 came and it slowed down the process and from that time people got restless and anxious,” Williams told Loop News.

He added: “What seems to be the problem is that it has not been done fast enough and openly. There seems to be missing a degree of transparency.”

Williams said the situation has reached a point where the workers feel something must be done.