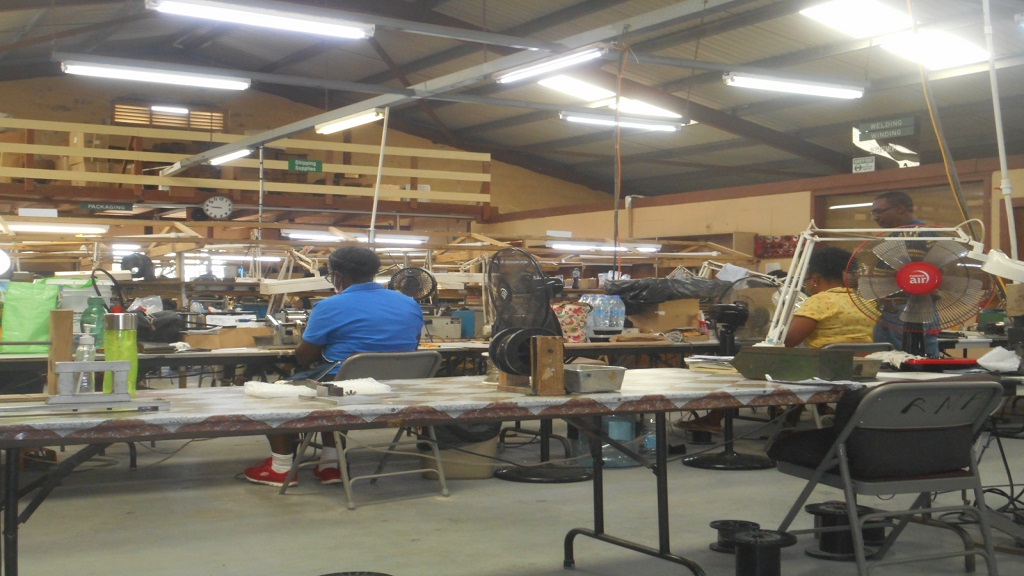 The workers downed their tools for weeks in June, eventually returning to work on advisement from the National Workers Union.

CARIMAN, located at the Freezone Industrial Estate in Vieux-Fort has been operating in St Lucia for several decades, producing electrical resistors for the foreign market.

Loop News spoke with workers who expressed a mixed response to the payment they received.

Sonia Jn Pierre, who worked with CARIMAN for 20 years, said: “I am not satisfied with my severance pay. I expected much more than what I got.”

She said the salary paid to them by CARIMAN is very small and hopes Gowanda, the new US-based owner of the company, will offer them better renumeration.

Jn Pierre said they are eager to meet with the representatives of Gowanda to discuss their concerns.

Mern Chiquot, who worked with the company for 16 years, said: “To be honest, I am not satisfied with what I got. I came out with very little.”

On the other hand, Julia Peters said she is satisfied with what she got after working for the company for 33 years. 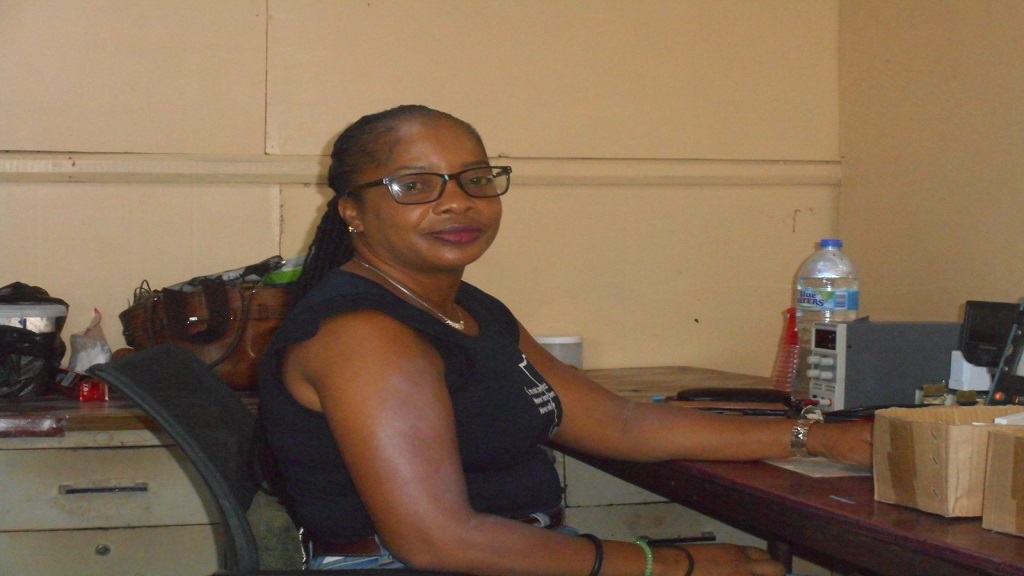 Delia Joseph, who worked with the company for 29 years, said: “I was expecting more, but I am still thankful for what I got.”

She added: “Those workers with many years of service got a little something, but those with not much service got pocket change."

Joseph said she hopes their new employer will improve their working condition which will motivate them to be more productive.

“We hope they will give us a better salary, better equipment, better working conditions,” Joseph said.

General Manager of the company, Paul Williams, declined to comment on the matter.