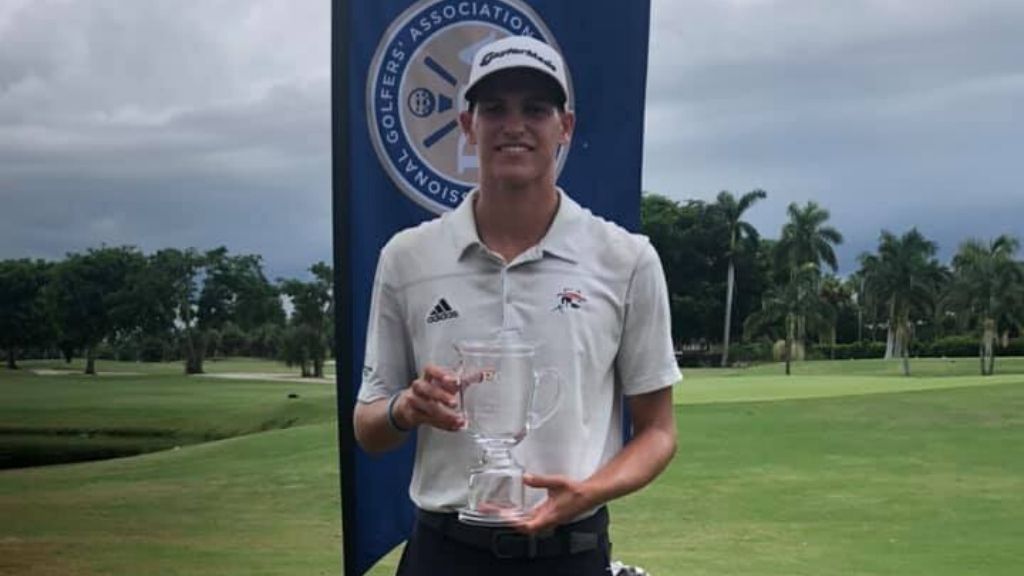 “The first two days my ball-striking was good and today it was my putting,” said Jarvis, who trains at at the David Leadbetter Golf Academy and attends high school at The Crenshaw School, both near Orlando, Florida.

Jarvis plays for the Cayman Island’s national team. His only hiccup Friday was a double bogey on the final hole.

“I didn’t mind the double just to get the round over with,” Jarvis said.

Results can be found here:

Karaoke, nightclubs. contact sports... what you can('t) do from today

Caribbean Women in Sport: Morwenna on her passion for archery