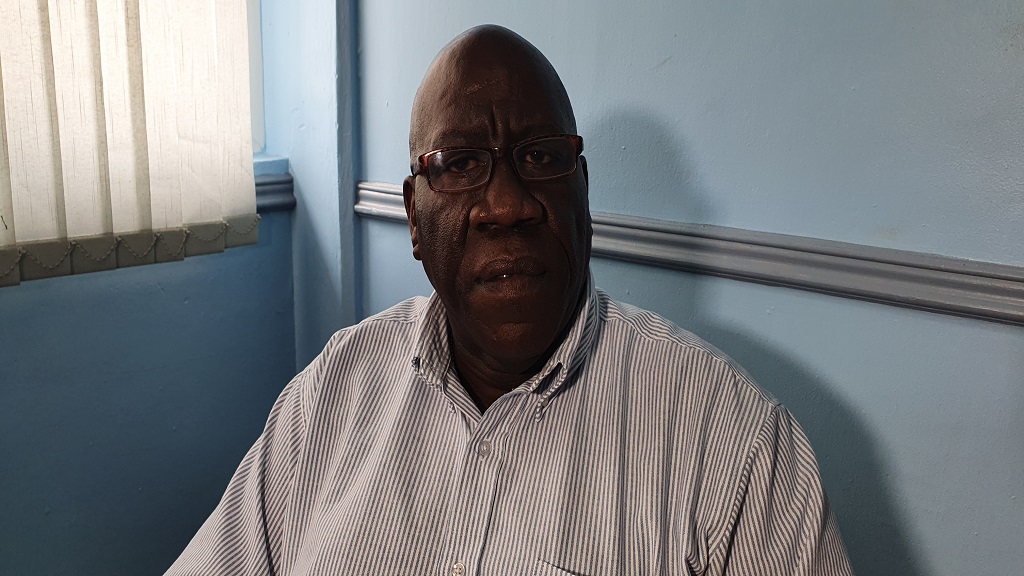 The Castries Constituency Council (CCC) has moved to defend the late salary payments to monthly paid workers for the month of May.

On Thursday, the statutory organization released a memo to its employees stating that the Council will be unable to meet today's (Friday, May 29, 2020) salary payments as scheduled.

Chief Executive Officer of the CCC, Wilfred Pierre has explained that salary payments are delayed because of of a reduction in revenue where most of their revenue sources have been unable to make payments as a result of the COVID-19 situation.

Presently, the CCC is thinking of innovative ways to come up with finances including selling assets to continue its operations and of course pay its workers - which the CEO referred to as ‘essential’.

“We have a situation where during the lockdown we received zero resources and revenue from our craft market, our vendors arcade and also our provision market. This was one of the sources of revenue for us. Also in terms of our property tax which we collect from persons business places within the Castries Constituency Council’s jurisdiction, we have had difficulty in collecting resources from them also. Now that put a strain on us in terms of having resources for us to pay staff.”

The CCC gets an annual $4 million subvention from the Government of Saint Lucia, however with the monthly wages of the CCC amounting to over $670,000 - and only one form of current income being the cemetery, Mr Pierre has highlighted that it has been difficult for the Council to keep up.

With that said, the Council has been working in the best interest of the employees by trying to ease their financial burdens and pleading with a few of the financial institutions to issue moratoriums on loan principal payments. This would allow CCC employees to only pay interest on loans for a period of two to five months, or re-finance loans in order for employees to make lower monthly repayments.

“We have gotten two institutions, Axcel Finance and First National Bank. They have agreed to look at that and we want to have a meeting today because they have indicated that they have ways and means that they can help our workers……..We have had that discussion with our employees.

"We are not saying that we are not going to pay them, it’s just the timing of the resources that we receive and the ability to pay them on a timely basis that was where we had difficulty.”

The Castries Constituency Council has firmly declared that it will not be laying off employees and is not considering salary cuts. The Council is doing everything necessary to save jobs.