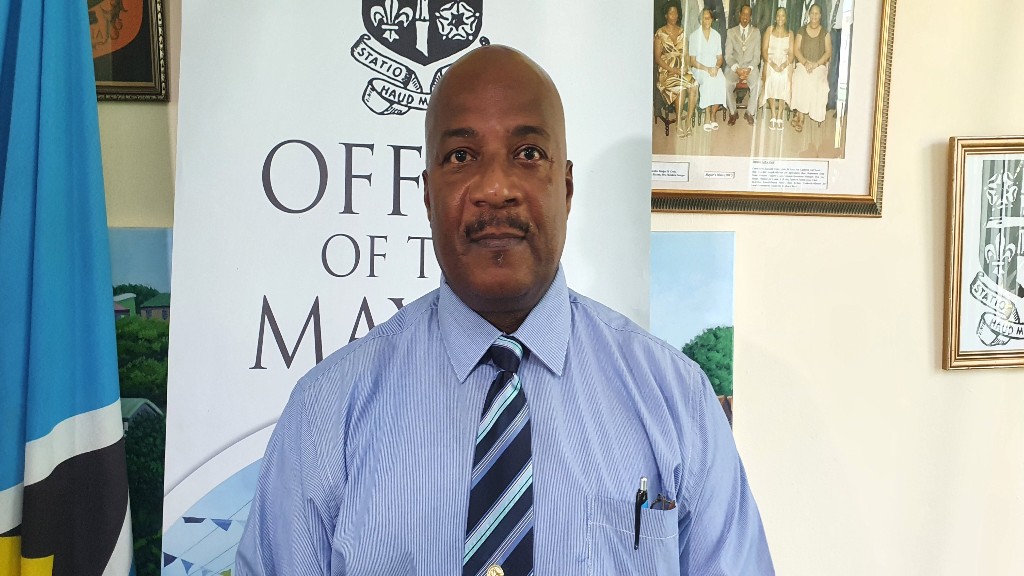 The City Police has a new Chief at its helm in the person of Bryan Jawahir.

Jawahir is a retiree of the Royal Saint Lucia Police Force (RSLPF) who served in numerous positions and departments, bringing a wealth of knowledge to the City Police Unit.

He served as the Superintendent with responsibility for Policing Operations. Throughout his career, he successfully completed training and courses with a number of institutions locally, regionally and internationally.

During the period 2000-2002, he was seconded to the Central Liaison Office of the Regional Security System (RSS) in Barbados.

Upon retirement from the Royal Saint Lucia Police Force in May of 2013, he was appointed to the post of Tourism Officer as the Safety and Security Officer in the Ministry of Tourism on November 1, 2013 to March 31, 2017.

According to the Castries Constituency Council, the appointment of Jawahir to the City Police brings a renewed vision, renewed approach and dedication to the Unit.

"I feel honored to serve my country once again, in the capacity of Chief of City Police," Jawahir told reporters Tuesday.

"It is my desire to execute my duties in an impartial manner," he continued while detailing his plans for the City Police.

According to him, the main focus will be on areas which will develop the City Police into a unit which will deliver professional and reliable service through targeted training, the formulation of a vision and mission and adopting a strong relationship with the Royal Saint Lucia Police Force using four key strategies.

• The use of technology (CCTV)

Castries Mayor Peterson Francis welcomed the new appointment as he highlighted the success of the Unit since its installation in 2016.

"We are are striving," Francis declared.

"Putting the politics aside, in the advent of that Mayor, we have to some extent quelled the disturbance we've had in Central Castries both for our residents and our visitors. So we want to continue to do that."

Jawahir was given the oath by the Commissioner of Police.

He was brought in following the departure of his predecessor, Mr George Modeste, who retired.