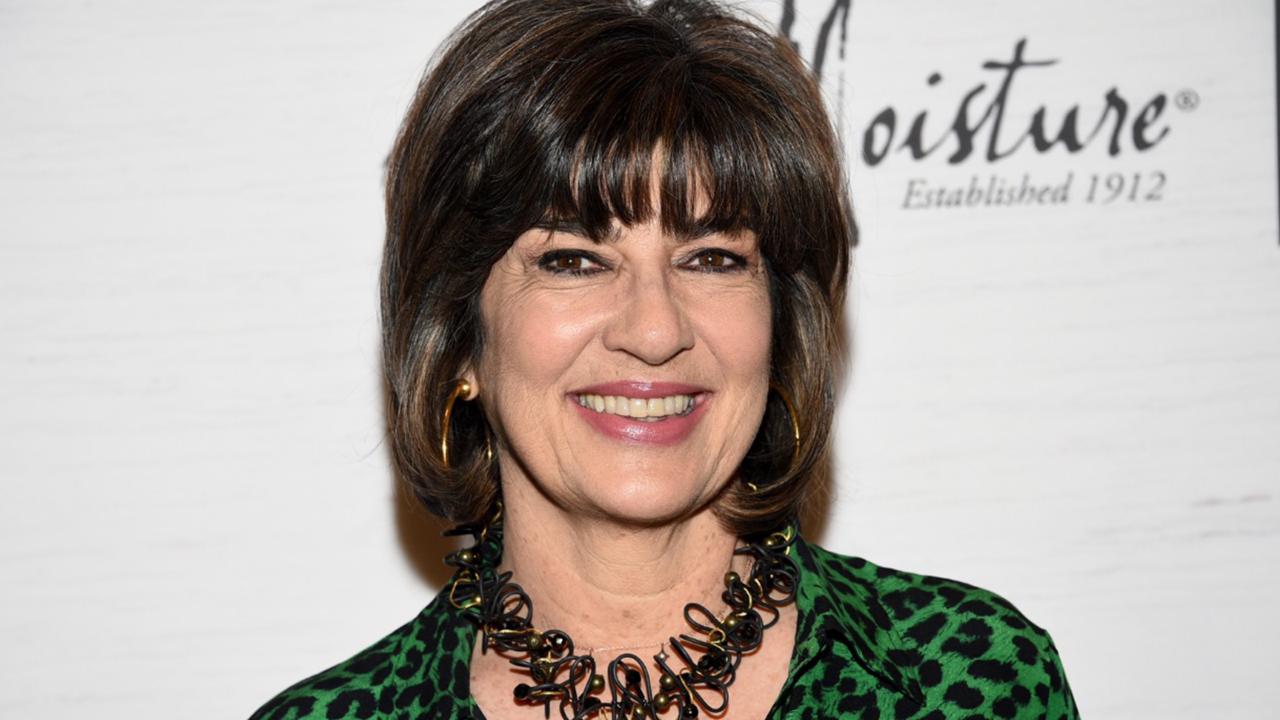 A prominent Jewish organization criticized Amanpour for her remarks, made last Thursday on her nightly interview program that airs on CNN International and PBS.

Amanpour had noted the 82nd anniversary of Kristallnacht, an attack on Jews, their businesses and synagogues that happened Nov. 9-10, 1938. She said it was an assault on “fact, knowledge, history and truth,” and that the Trump administration represented a modern-day attack on the same values.

The American Jewish Committee's CEO, David Harris, said it was odd that Amanpour didn't mention that the Nazi's targets that night were Jews.

While she's entitled to her opinion about Trump, bringing up Kristallnacht represented a “misuse of history,” he said.

Amanpour, on her show Monday, said she regretted any pain that her remarks caused.

“I should not have juxtaposed the two thoughts,” she said. “Hitler and his evils stand alone, of course, in history.”

CNN analyst on leave after exposing his penis during ZOOM meeting