Cold Case Files: Mom of teen killed in 2017 does not expect justice 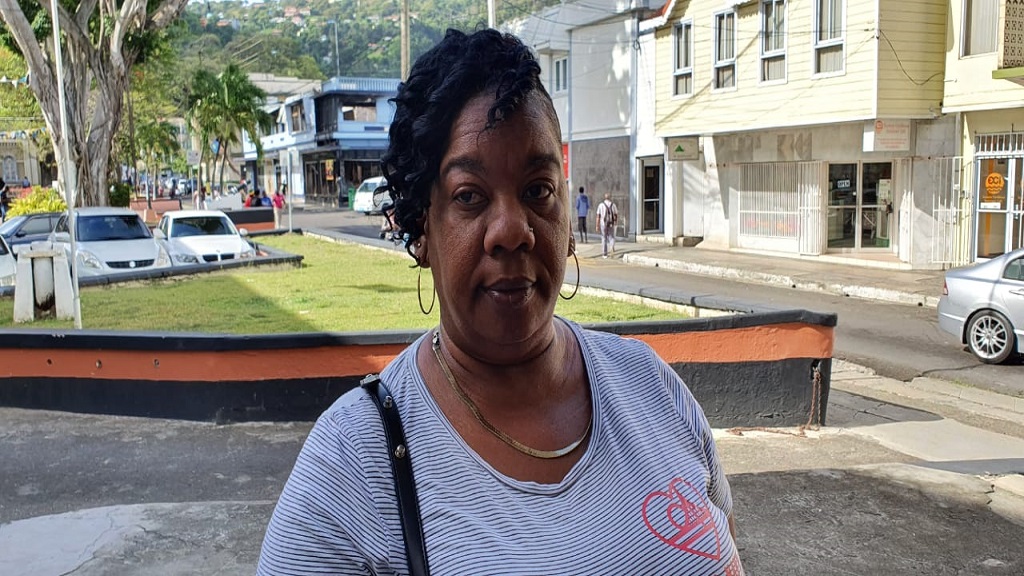 The mother of a sixteen-year-old male who was gunned down in 2017 says she is not expecting justice for her son, three years after his death.

“I am not expecting any justice for my son’s death,” Wendy Joseph disclosed to Loop News Tuesday, March 10, 2020.

Dequan Joseph was one of three individuals who was fatally gunned down by multiple gunmen in Bois Den, Jacmel on Sunday, January 8, 2017. 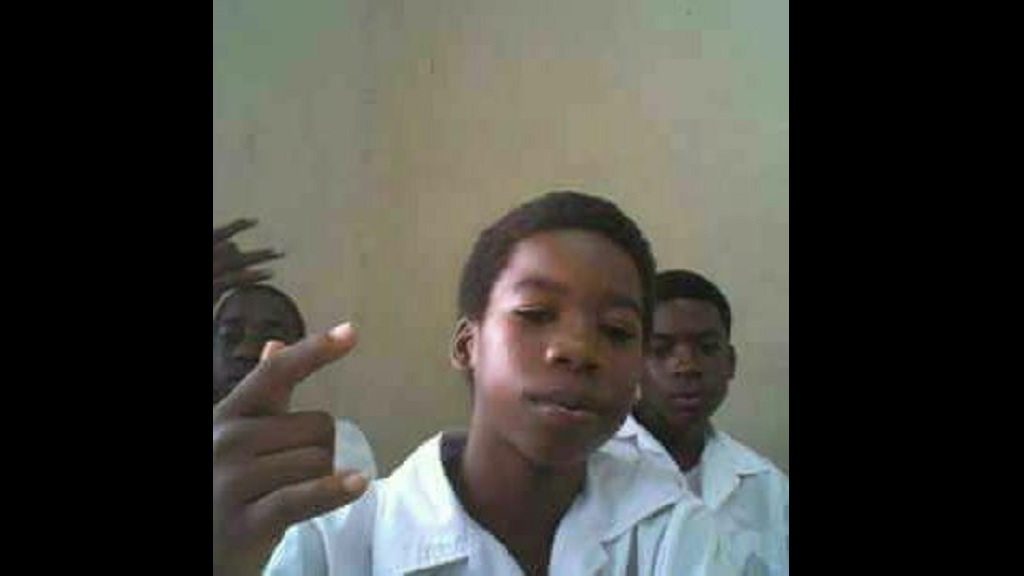 A fourth male individual was also shot, however, his injuries were not life-threatening.

“It has been three years now when again will I get justice,” Miss Joseph said.

According to reports, the four individuals were part of a social activity when gunmen emerged from the nearby bushes and opened fire on then before retreating on foot.

According to a senior police officer, the homicide remains under investigation.

However, Dequan’s mother is not holding her breath that the investigation will be solved.

“The last correspondence from the police was three years ago, the time of the shooting. I never got a call after the death,” Joseph declared.

According to relatives of Dequan Joseph, he was not known to get involved in trouble and he was not the intended target.

“He was just a case of wrong place, wrong time.”