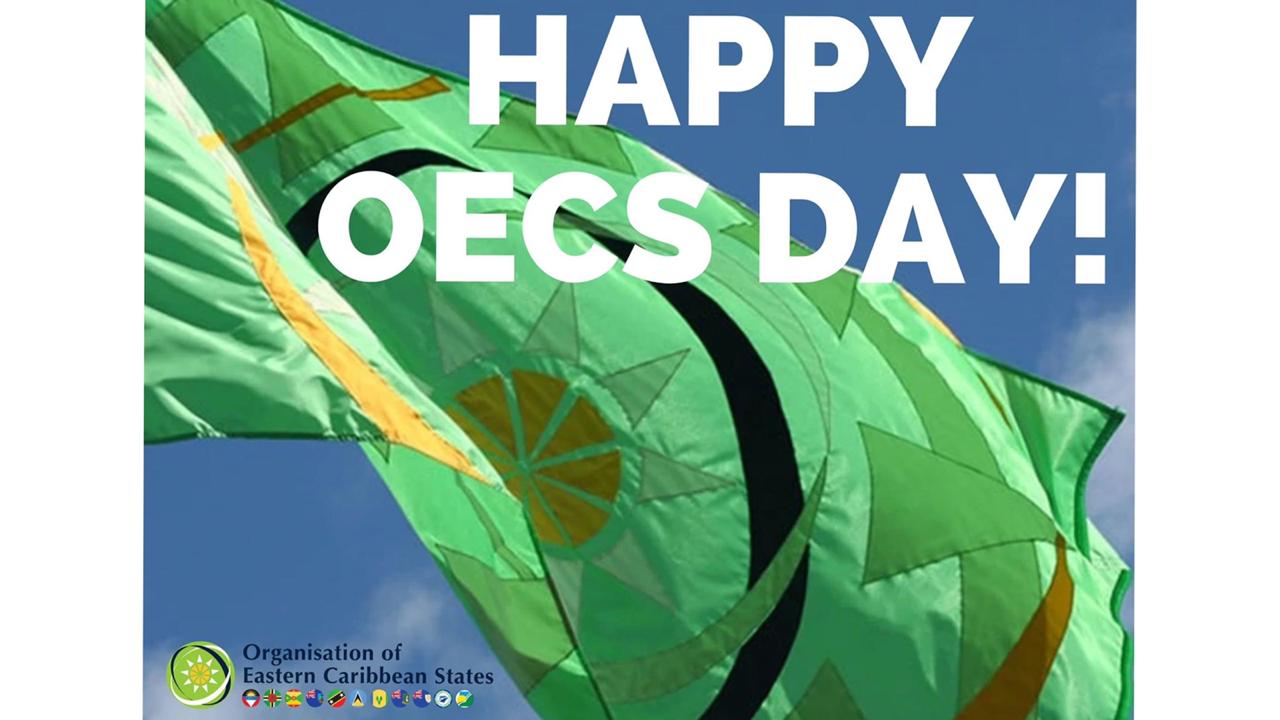 The Organisation of Eastern Caribbean States celebrated its 39th anniversary on Thursday, June 18.

The intragovernmental organisation was founded in 1981 when seven Eastern Caribbean countries signed a treaty, agreeing to cooperate and promote unity and solidarity among members.

A revised treaty was signed 29 years later establishing a single financial and economic space where goods, people and capital can move freely.

The OECS is now an 11-member grouping with Martinique, Anguilla, Guadeloupe and the British Virgin Islands having joined.

According to the International Organisation for Migration (IOM), this is testament to the relevance of the grouping and the benefits it brings to the governance and life of the region.

The IOM said the OECS was founded on the vision of unity between small-island developing states of the Eastern Caribbean and recognised the vulnerability of individual states.

“Economic opportunity, environmental change and natural disasters have always been among the reasons why people move or migrate from one place to another. The provisions for the free movement of people within the OECS proved lifesaving for some citizens in the aftermath of the impact of Hurricanes Irma and Maria in 2017. Since citizens could move freely between the Member States, some were able to continue working or get their children back into schools in neighbouring islands. In addition, free movement facilitated the hassle-free mobilisation of construction workers and volunteers into territories where help was needed.”

In recent years, the IOM has implemented projects in six of the original seven Member States, in areas ranging from diaspora mapping and engagement, disaster response, and counter-trafficking in persons.

All OECS Member States have also participated in the Caribbean Migration Consultations that IOM has supported since 2016.

At present, the organizations are collaborating to activate a project funded by the Federal Foreign Office of the Government of Germany, to enhance the governance of human mobility related to environmental change in the Eastern Caribbean through improved evidence and regional cooperation.

“The IOM Coordination Office for the Caribbean in Guyana, and all the missions in the Caribbean region and internationally, extend sincere congratulations to the governments and people of the OECS, and to the OECS Commission, on the achievement of the 39th anniversary of the Organisation’s establishment. IOM looks forward to continued cooperation with the OECS and its Member States toward achieving common goals to support safe, regular, and orderly migration, as well as encouraging the benefits that migration can provide to countries of origin, transit and destination.”

Meanwhile, Ambassador of the Republic of Cuba to St Lucia Alejandro Semancas Marin said in a statement: “I am pleased to recall at such a time of celebration, the deep and rich history of friendship, solidarity and cooperation between Cuba and the OECS and its Member States. Over the years we have contributed to our relationship to the strengthening of the region as a zone of peace, a bulwark of fundamental importance.”

Ambassador Marin said by working together they’ve given an example of collaboration which is strongly reflected in the approach taken to treat the COVID-19 pandemic.

The statement went on to say: “We greatly appreciate the support of the OECS and its members in the demand to put an end to the United States’ commercial, economic and financial blockade against Cuba, which today is intended to be enforced even to indecent limits.”

His Excellency Mr Ian M. Queeley, Ambassador of the Embassies of Eastern Caribbean States to the Kingdom of Morocco remarked: I feel particularly honoured and immensely proud on this auspicious occasion, not only as the Ambassador of the ECS Embassies to the Kingdom of Morocco but more importantly as a citizen of the OECS. Since this historic day in 1981, when birth was given to this dynamic movement, the OECS has grown in leaps and bounds pursuing and fulfilling the development agenda of the Member States, thereby firmly cementing its place and prominence throughout the regional and international arena.

He said we must continue to treasure institutions like the OECS which serve to improve the relations between member states and the livelihoods of citizens in the quest for sustainable development.

OECS partners with Morocco to boost capacity in the agriculture sector