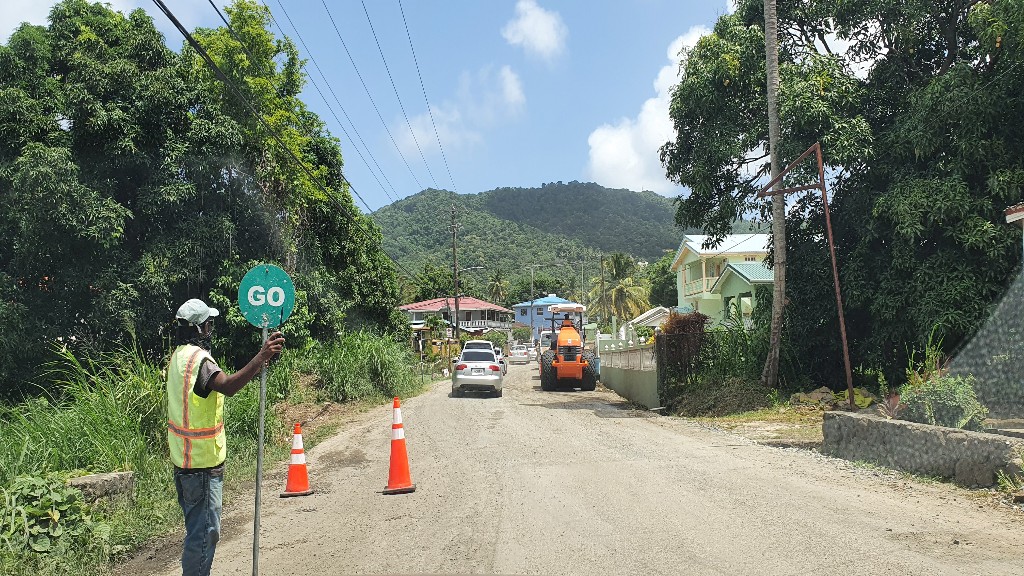 Corinth and Grande Riviere bus drivers have joined irate residents of the area expressing displeasure with the ongoing road works.

According to the Public Relations Officer of the Corinth/Grande Riviere Minibus Association, Lincoln Casimir, the road condition is damaging their buses which is their only source of income.

"I just changed tyres on my vans and I had to get another set of new tyres because the road damaging the tyres and other parts. That just putting additional expenses on us and we hardly making money on that route, it is very hard on us," Casimir said. 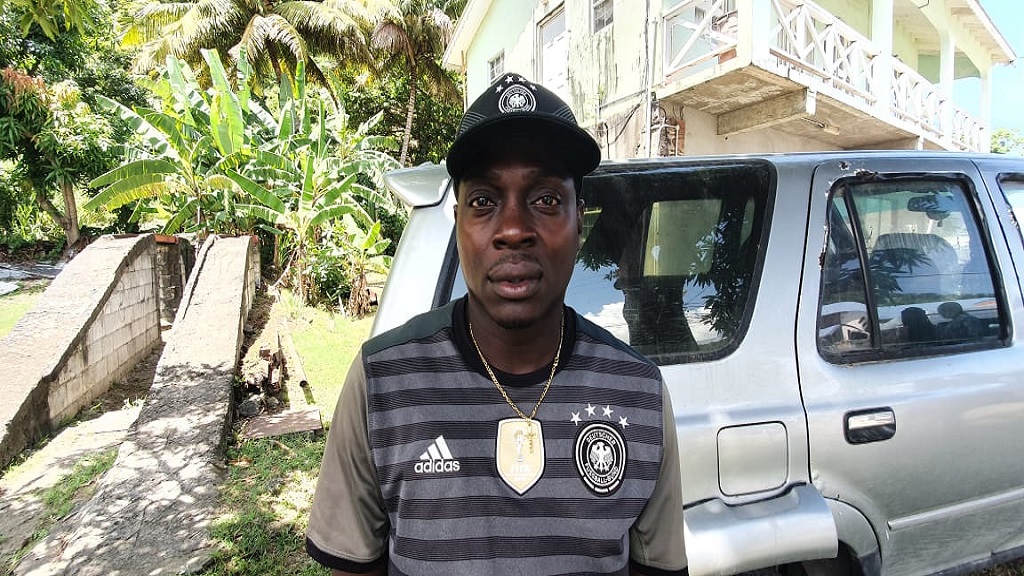 In August, Grande Riviere residents took to the media highlighting the negative effects the dust and cement were having on their health and property as a result of what appeared to be a delay in the project.

Now the minibus drivers are calling on the contractors and the government to address the situation which is causing them to lose money.

"Washing the vehicles is another problem because the cement and water they putting on the road it gets stuck on our rubbers, our shocks causing it to burst, plus we have to constantly be cleaning inside the van to make the passengers comfortable.

We have members whose buses have no air-conditioning, so you can imagine them driving through that thick dust. We need something to be done with that road," Casimir declared.

According to officials at CO Williams Construction Company, the project which began in June has been hindered by several factors including a failed compaction test from TJ's Supermarket in Corinth to White Rock in Grande Riviere.

"As far as we are concerned they destroyed the best part of the road and our passengers are complaining they not getting a good ride, no matter how slow we drive, the ride will be rough," Casimir said.

The project is expected to be completed by November.

This project is part of the government's US $42 million Road Improvement and Maintenance Program (RIMP IV).