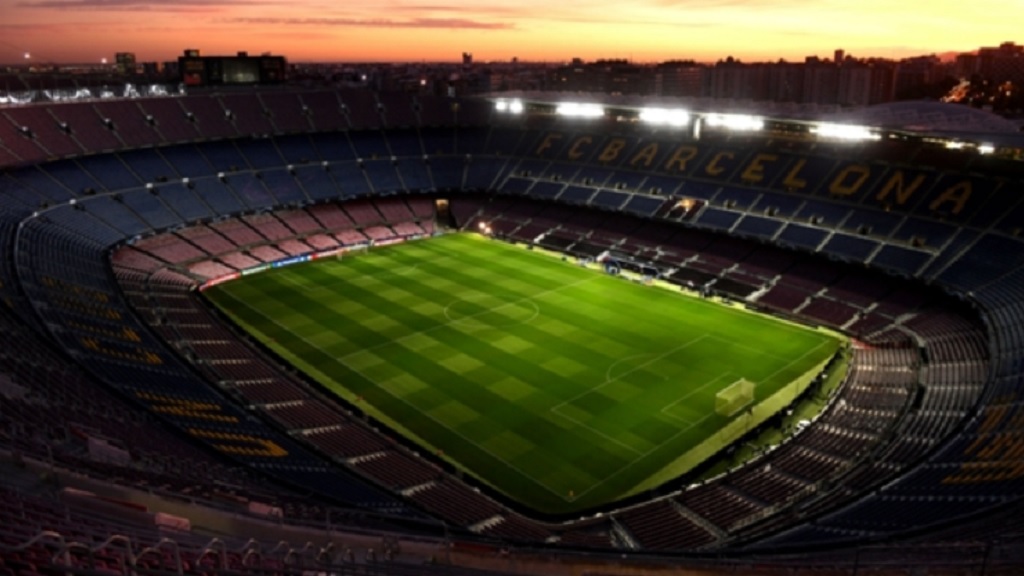 Barcelona have confirmed they will make reductions in wages for all of their staff due to the disruption caused by the coronavirus pandemic.

Spain has been in a state of alarm since March 14 and remains one of the countries to be worst-hit by the spread of COVID-19, with 4,154 confirmed deaths.

LaLiga has been suspended indefinitely, with the Spanish Football Federation (RFEF) having announced on Monday that professional football in Spain would only resume when the government gives the go-ahead.

It was reported on Wednesday that Barca's squad refused to take a 70 per cent pay cut and the club, after a meeting of the board, have now confirmed they have filed a Temporary Employment Regulation File (ERTE) process.

The ERTE will impact both sports staff – including the men's senior squad and all professional teams  – and non-sports staff.

"Among the measures adopted, it's worth noting those related to the workplace are motivated by the need to adapt the contractual obligations of the club staff to the new and temporary circumstances that we are experiencing," a Barca statement read.

"It is about the presentation of the different relative files in the sporting field (football and other professional sports), as well as for the rest of the non-sporting personnel.

"These files will be processed before the Treball Department of the Generalitat de Catalunya, once the club has shared all aspects related to these measures, and their scope, with all its staff, both sporting and non-sporting.

"Basically, it is a reduction of the working day, imposed by the circumstances and the protection measures carried out, and, as a consequence, the proportional reduction of the remuneration provided for in the respective contracts.

"Measures that the club wants to implement scrupulously follow the formal labour regulations, under the criteria of proportionality, and above all fairness, and with the sole objective of resuming the activity of the club as soon as possible."

Barca have also announced a number of initiatives they are launching in an attempt to help combat the pandemic.

Club facilities have been made available to the Health Department of the Generalitat de Catalunya, while the Barca Innovation Hub has been opened up as a research centre for local hospitals and clinics.