Skip to main content
Breaking News |
US police protests should be a lesson to St Lucia - Allison Jean
Latest batch of 72 COVID-19 tests all negative in Saint Lucia
National Trust takes to the streets again; will take matter to court
Trump threatens to send military to end protests
Getting COVID test could be a problem for those coming to St Lucia
School reopens for Grade 6 and Form 5 on Wednesday, June 3
Police investigating suspicious death of elderly Bagatelle man
St Jude staff votes for the removal of HR Director
CCC to adopt CDC approach to burials to combat overcrowding
St Lucia Fire Service warns against unauthorized burning 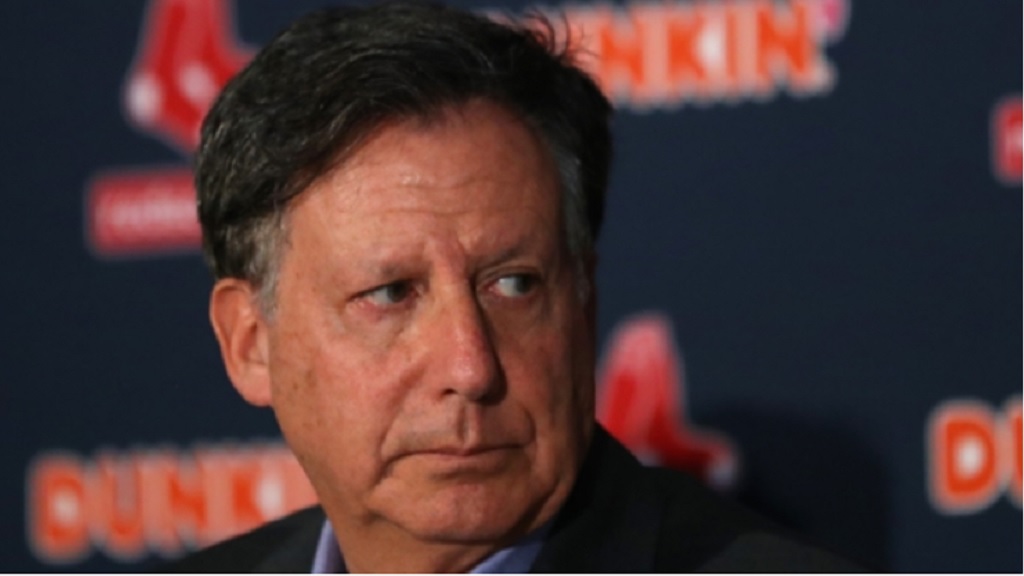 Liverpool chairman Tom Werner accepts the club made a mistake when it announced plans to use the government's furlough scheme.

The English Premier League leaders faced huge criticism in early April when owners Fenway Sports Group revealed they planned to take advantage of the coronavirus job retention scheme, which would see the United Kingdom government cover 80 per cent of wages up to £2,500 per month.

There was a backlash from fans and former players given the club had announced pre-tax profits of £42million just six weeks earlier, leading them to reverse their decision and issue an apology through chief executive Peter Moore.

"It's better to admit a mistake than to dig your heels in," said Werner, as per the Daily Mail.

"Hopefully, people will know that all we really care about is trying to support the fans and support our players and our club in a way that is sustainable.

"It's a terrible situation we're all in. Someday, hopefully, there will be a vaccine and we can return to the joy of being in a stadium and watching the elegant play of great football players.

"The most important thing is safety and the Premier League are working on protocols. But there's a hole in so many people's lives. Football is central to their dreams and their hopes.

"Certainly, as regards to Liverpool, we are playing magnificent football and we are just a couple of matches away from winning the trophy. But I do put it in perspective."

Premier League matches are not expected to resume until some time in June and will have to be held behind closed doors.

Similarly, plans for a victory parade should Liverpool end their 30-year wait to win the top-flight title have been ruined by the COVID-19 pandemic.

Werner still hopes to be able to celebrate such a triumph with fans when it is safe to do so, having been inspired by the scenes after last season's Champions League success.

"The 4-0 win over Barcelona [in the semi-final second leg] was the single greatest sporting event I've ever seen," he said. "The reaction our supporters had in the stadium that day and around the world is something that I'll remember for the rest of my life.

"I thought I could never imagine experiencing anything like [the parade]. Then somebody said, 'Well, if we win the Premier League, this parade will be dwarfed'. I'm looking forward to a parade when we can all congregate again."