Coronavirus: Serie A to be completed by August 20 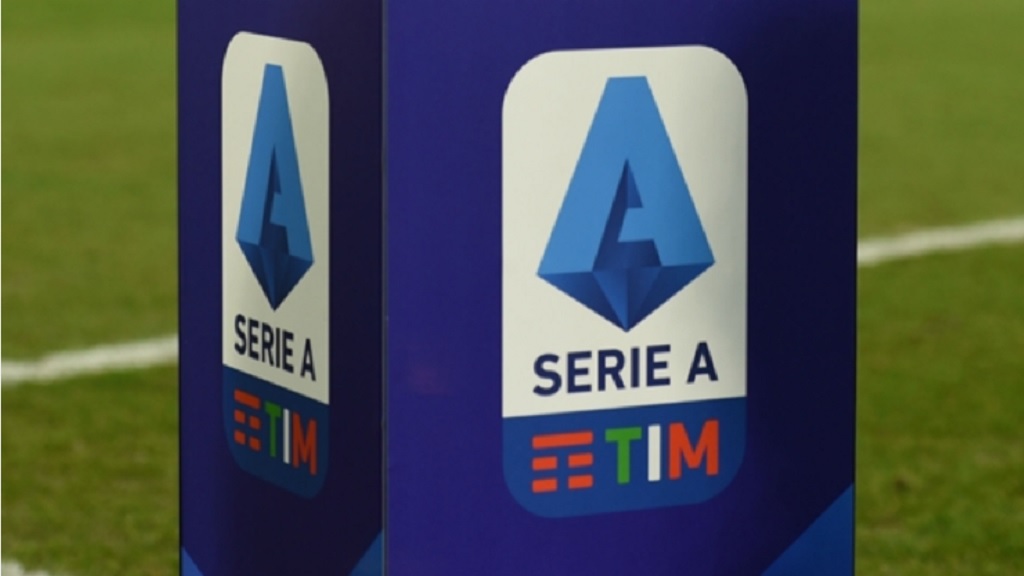 The spread of the coronavirus in Italy has caused Serie A games to be postponed.

A Federal Council meeting between Italian Football Federation (FIGC) chief Gabriele Gravina, Lega Serie A president Paolo Dal Pino and major stakeholders from Serie A, Serie B and Serie C was held on Wednesday to discuss a revised calendar for the suspended seasons.

The Italian top flight, suspended since March because of the coronavirus pandemic, had hoped to resume on June 13, but the season will remain on hiatus until at least June 14 after a decision made in line with a recent government decree.

It was agreed by the council that the current season in the top three divisions should be completed no later than August 20 to allow for the Coppa Italia tournament to conclude at the end of the month.

A new format by which to decide the final standings will be sought if COVID-19 causes the campaign to be brought to a halt again.

"The Italian Football Federation has expressed its willingness to restart and complete its national professional competitions, marking August 20 as the deadline for Serie A, B and C to close their competitions," a FIGC statement read.

"Ahead of the restart of sporting activity, it will be the Federal Council's competence to determine the criteria whereby competitions will be finalised.

"Finally, as a result of what has been sanctioned, the 2020-21 sporting season will start on September 1."