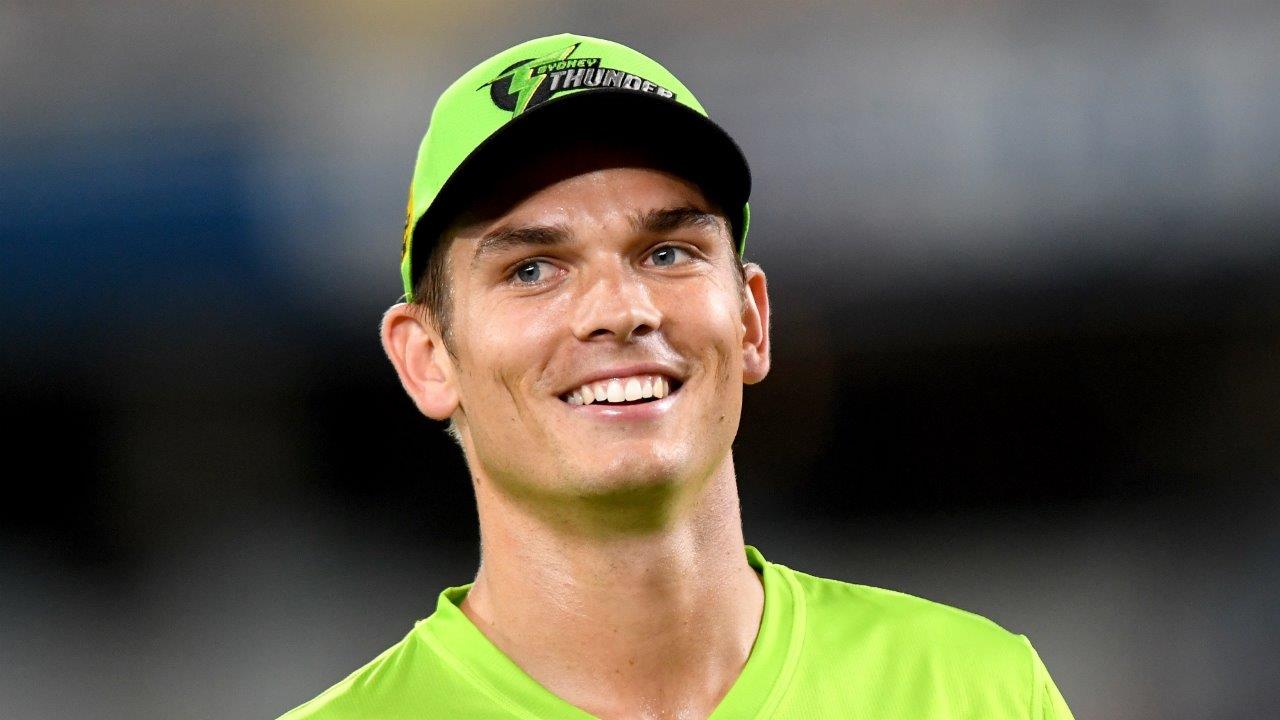 The Guyana Amazon Warriors have appointed Chris Green as their captain for the 2020 season.

The Australian off-spinning all-rounder is back with the Amazon Warriors for the third year having first played for the Franchise in 2018, and he has taken 23 wickets at an average of 22 in his 23 matches for the team.

Green stood in as Captain during the 2018 season so this will be his second spell in charge of the Amazon Warriors.

A firm fan favourite, Green was part of the Guyana team that finished as runners up at the Hero CPL in both the 2018 and 2019 seasons and he will be hoping to lead the team to their first title in 2020.

Chris Green said: “I am hugely excited to be back with the Amazon Warriors for another season and honoured to be leading them for this season. Guyana is somewhere I am hugely fond of and we are very confident that this is the year that we can win the Hero CPL title for our amazing fans back home.”

Nicholas Pooran, the Franchise’s marquee player, and one of the most exciting T20 batting talents in the Caribbean, has been appointed as the Vice-Captain of the team and will definitely lend quality support to Chris Green.

Pooran, who joined the Franchise last year, was one of the youngest players to play in the CPL in the first year of the League in 2013. He has played in all the editions of CPL to date and brings that experience to the team.

Omar Khan, Guyana Amazon Warriors Team Operations Manager, said: “Chris has been a fantastic part of the Amazon Warriors family since he joined us for the 2018 season and he was the natural choice to take the reins for this season. He is a fantastic cricketer and a fine leader and we are very confident that he will guide the team to a successful season.

“Nicholas as Wicketkeeper/batsman and one of the inspirational players of the team last year has demonstrated leadership qualities which has seen him elevated to the Vice-Captain position this year.’’