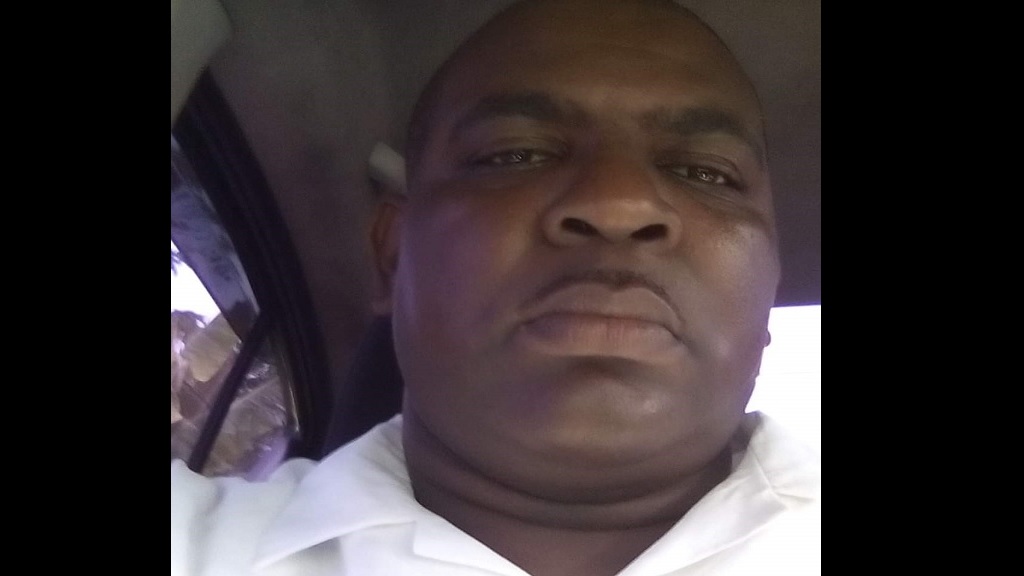 A Bois D’Orange man arrested and charged after a search of his residence revealed an arsenal of weapons has been granted bail after a previous denial of bail.

Cuthbert Timaitre, 39, was arrested and charged for several offences after police officers executed a search warrant at his residence on February 15, 2020.

There officers found an arsenal, consisting of 239 rounds of ammunition of various caliber, two stun grenades and a submachine gun.

Today, Wednesday, March 4, 2020, he was granted bail High Court Judge, Justice Loraine Williams in the sum of $400,000 or suitable surety.

In January there was public concern after a Bocage resident was granted bail in the sum of $13,000 after he was found to be in possession of a high-powered assault rifle during a police operation.

Minister for Justice and National Security, Senator Hermangild Francis expressed disappointment at the time with the granting of bail in that instance

The Justice Minister said the penalties for such offences are too lenient and announced plans to urgently have the firearms act reviewed.