CXC to discuss review report with education ministers on Monday 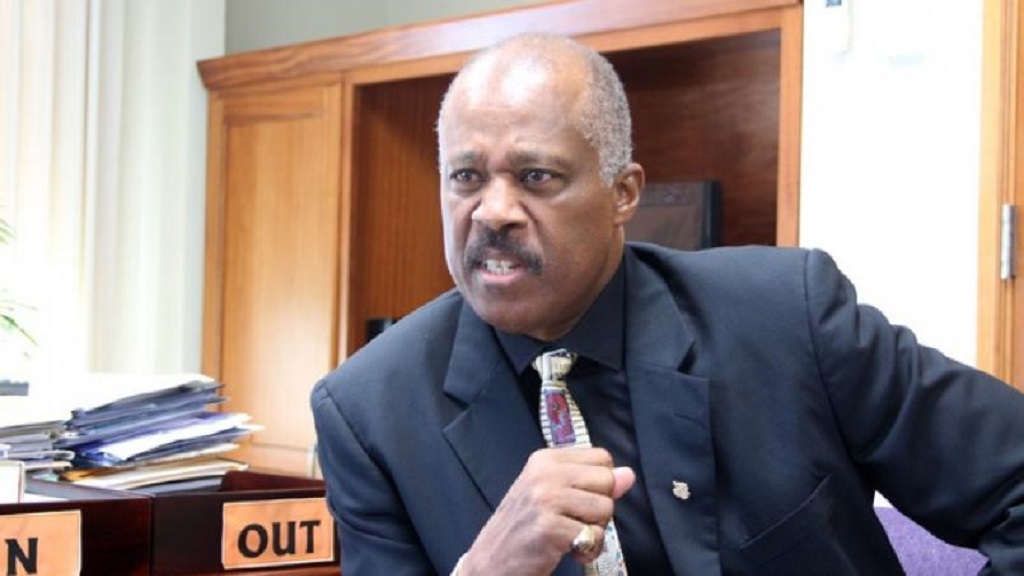 The hierarchy of the Caribbean Examination Council (CXC) is to meet with education ministers throughout the region on Monday, during which the contents of the draft report of the independent panel that reviewed the 2020 examination results is to be officially presented.

Chairman of CXC, Professor Hilary Beckles, during a live virtual press conference on Sunday morning, said the ministers have already been sent a copy of the draft report.

Beckles said the pending meeting with the ministers came out of another meeting on Saturday, in which a decision was taken to have the press conference on Sunday and the ministers’ meeting on Monday, to facilitate the independent panel finishing the full report, which is to be made public on Tuesday.

The draft report was received by CXC at a special meeting on Friday, from the independent panel, which was drawn from individuals who Beckles described as being committed to education, having been extensively involved through their career choices.

Beckles said the participants in the meeting on Saturday, discussed in length the draft report by the independent panel which was directed to focus on the examination procedures, the results and the general performances.

He said the council was satisfied with the quality of the researches and integrity of the investigations that were done, as the independent panel had 23 recommendations, including some immediate fixes, as well as short and medium-term solutions.

Beckles, however, said the panel stated that while the CXC’s remit of the technical matter was befitting, better communication was needed between CXC and the schools, especially in a system of interdependence between all involved.

He said the panel believed that there needs to be a structural change in the system because there was a misunderstanding by the schools, which caused anxiety by students, teachers, parents and other stakeholders.

Beckles said the panel also stated that public outcry came from an expected outcome in which the performance had some variance as a result of technical challenges between CXC and some schools. He said the panel believed that CXC could have responded with greater alacrity.

He said while the general public point to the entire structure as CXC, there are different layers that are controlled differently, but although the regional body is the part that the public sees, CXC cannot point fingers, as it is a part of the broader ecosystem.

Report on review of CXC grading scores to be released Sunday