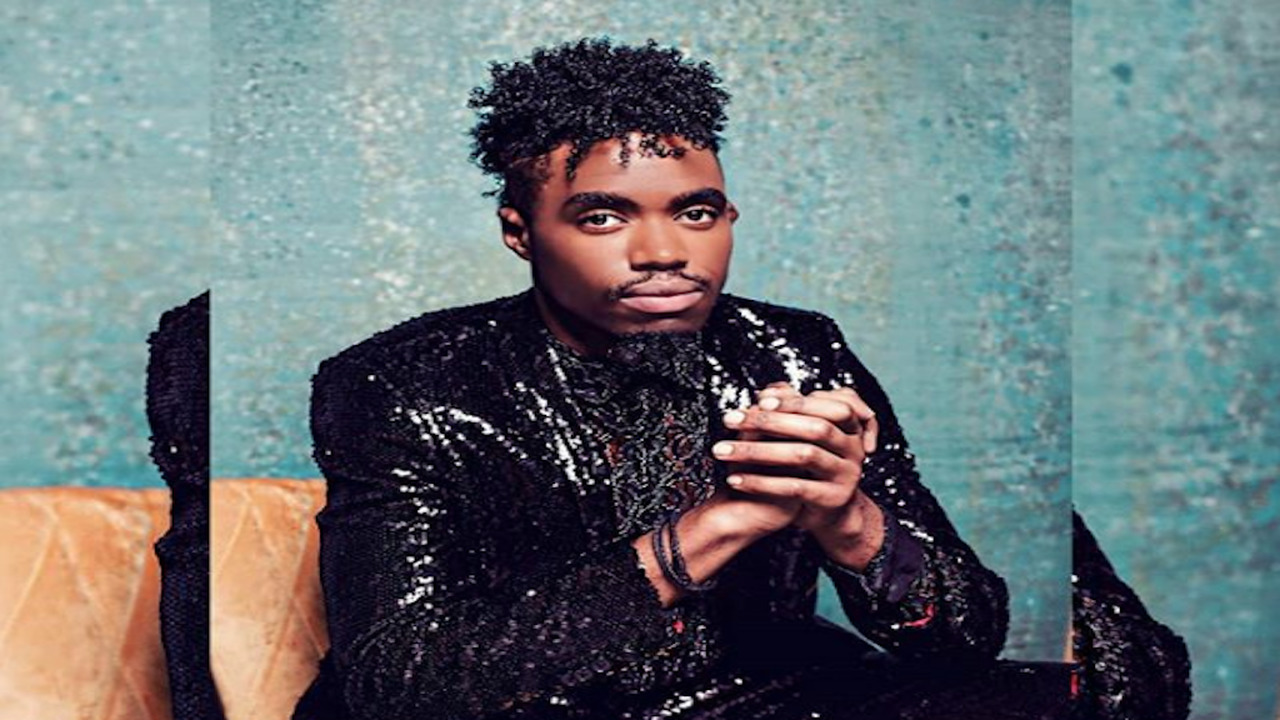 A day after revealing he contemplated ending his life, Jamaican singer Dalton Harris has called out critics who claim he is weak or feminine for speaking out about his personal struggles.

"Finally. Stop saying I am weak like a girl. Women aren't weak. Nor am I. I am a man. Vulnerability is strength and not many "men" possess it," he tweeted on Friday.

On Thursday, Harris, who won the 2018 UK X Factor competition, revealed that despite thoughts about ending his life, he had a change of heart after he "spoke with God."

"I had a deep realization last night. The only reason I didn’t take my life today (Thursday) is because I spoke with GOD and I decided to make the biggest change I will ever make in my life. I want to live my life not running away from pain inflicted on me@or the pain I inflict on anyone," he then shared in a series of tweets.

The tweets had received numerous reactions and comments from his supporters, who have for the most part offered him words of encouragement and support.

However, several individuals, some of whom were mostly Jamaicans, lambasted Harris for sharing his experience, suggesting that he was doing so for attention.

FINALLY. STOP SAYING I AM WEAK LIKE A GIRL. WOMEN AREN’T WEAK. NOR AM I. I AM A MAN. VULNERABILITY IS STRENGTH AND NOT MANY “MEN” POSSESS IT.

On Friday, the singer, who is also a former Digicel Rising Stars champion, having won the talent show in 2010, responded to his critics in a series of tweets on social media platform, Twitter.

"For the ppl (people) thinking someone sharing their experience with suicide n (and) choosing to fight n (and) live is abt (about) attention, it’s sad that we hv (have) become so heartless and into social media that we can continue to destroy someone already destroyed," Harris stated.

"But I will use my life as a lesson. For others," he continued.

The Jamaican music sensation thanked those persons who had offered him support while he faced his difficulties.

He also urged persons facing their own struggles to "just fight."

"To those that sent their well wishes, thank you for everything. And to those that struggle, Just fight. Even in your lowest moment. Work on yourself takes a lifetime. Just stick around as long as you can and I am here to help as best I can," he tweeted.

Meanwhile, Harris also lambasted those who have repeatedly attacked his sexuality.

"And lastly to those that are still attacking my sexuality, My privacy is my business and whoever enters my bedroom will get there because of how I feel about them, any of the other physical checkpoints I should meet to make anyone accept me. My life is mine to live," he stated, adding "I am who I am" before posting a photo of the pansexual pride flag.

One individual tweeted: "Being vulnerable is the hardest thing to do and it's necessary a lot of bravery, which many people don't have. You're strong, you're brave, you're loved, your pain and problems are valid, your life matters

Added another: "You know we often read instances of popular persons being depressed etc and think they weak etc. We all can break down. We all human. We all have that soft side. We all need love. Dalton you have life and your loved by many, keep happy. I sent u a DM. Stay SAFE."

Shared another Twitter user: "I agree! I'm a woman I'm vulnerable and if I learn from that vulnerability I will gain  strength! We have to lose to win fall to get up again but if you don't learn the lessons while you're down your journey upwards will be slow!"

Shortly after being triumphant in that singing competition, Harris released his debut single, 'The Power of Love', featuring British Pop Star, James Arthur.

The song peaked at No. 4 on the UK Top 40 Singles Chart, after spending six weeks there.

His first solo song, 'Cry' was released late last year. However, it failed to chart.

Since then he has released an acoustic cover version of Halsey's 'Graveyard', which has received over 195,000 views on YouTube.

Harris has, however, not released new music since.

Locally, the entertainer is best known for his single, 'Pauper', which received heavy rotation on local radio stations.

He also recorded other reggae songs, including 'Whisper in the Wind', 'I'm Numb', 'No More Will I Roam', and 'Watch Over Me.'

A mental health/suicide helpline has been established by the Ministry of Health, in partnership with the non-governmental organisation (NGO), Choose Life International (CLI), to provide support to persons in need of assistance.