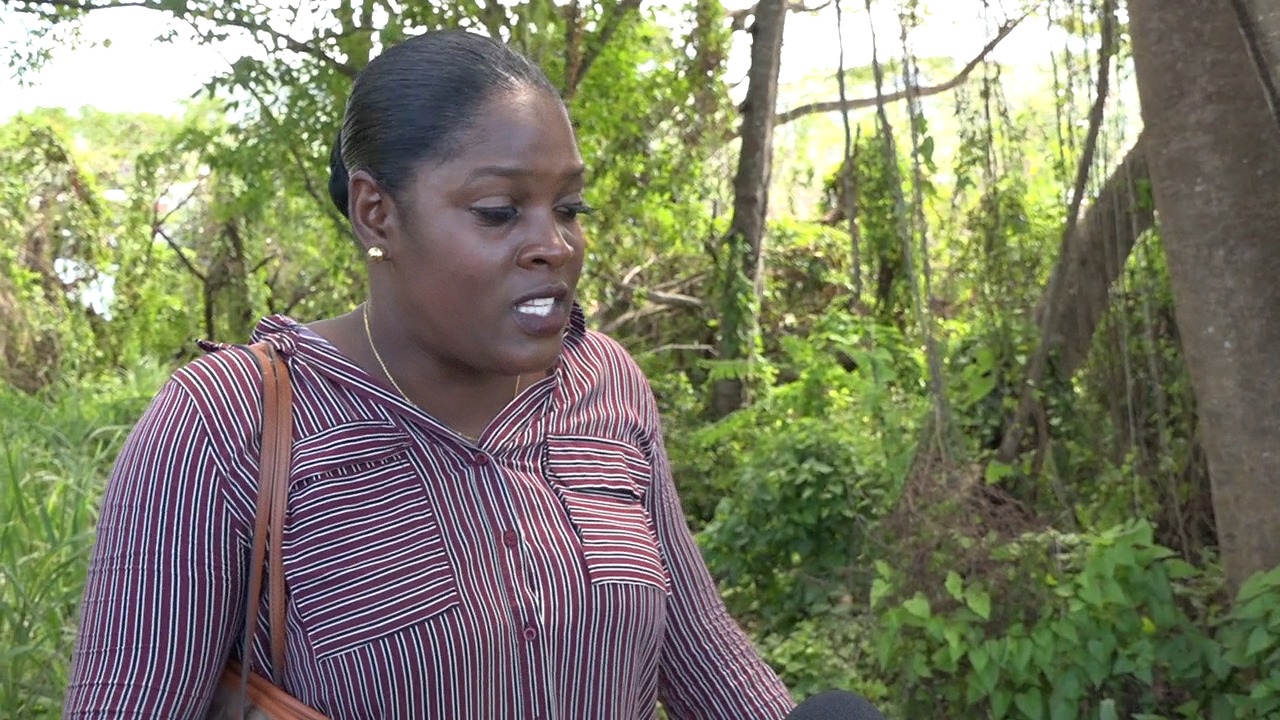 The daughter and son of Marie Ben, who was brutally murdered in 1995, are speaking out against a recent personal liberty ruling where their mother's killer, Anthony Henry, was compensated a total of $3,526,000 and discharged.

Henry's lawyers argued that his incarceration was in breach of his right to personal liberty under the constitution by not being placed in a mental hospital as the law demands.

Daughter of the deceased, Magdalene Ben, has been very vocal about her dissatisfaction with the ruling, stating that the family of the deceased should be compensated and not Mr Henry.

He was unfit to plead because of mental illness.

"My mother was our provider. We never got nothing from the government. We need justice in this place this is unfair!"

Son, Mahlon Ben, who was only 10 years old at the time of the murder, recalled the moment he witnessed Anthony Henry bludgeoning his mom in the head and consuming her brains in the process.

"I took it very hard after my mother's death. I had to take care of my brother and little sister." 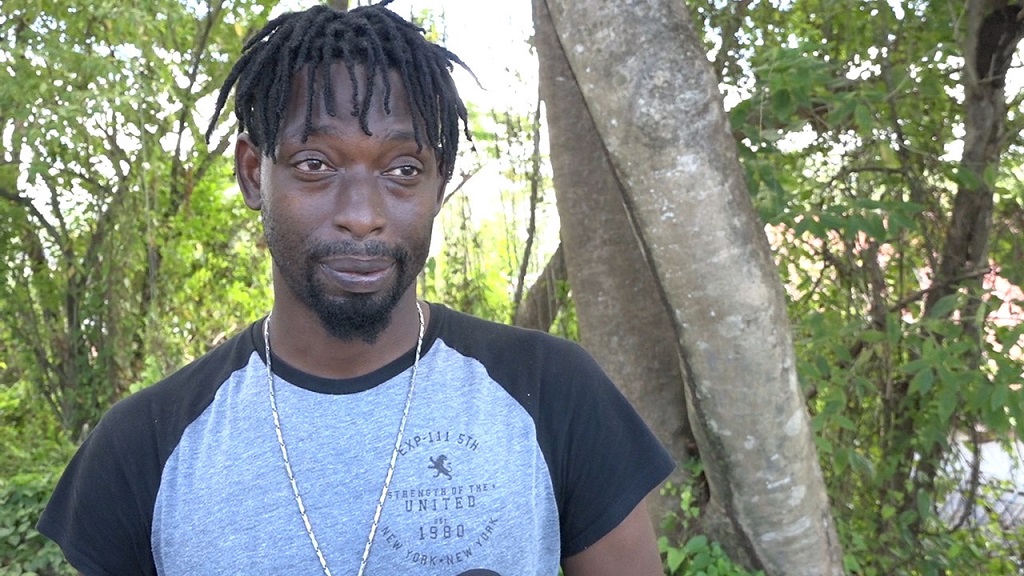 After being discharged, it was said that Anthony Henry posted "The boss is back" on social media page which further angered the Ben Family.

Marie Ben was pregnant at the time of the murder.

Anthony Henry remained in prison until May 2019, a total of 24 years, when he was unconditionally discharged by the High Court.