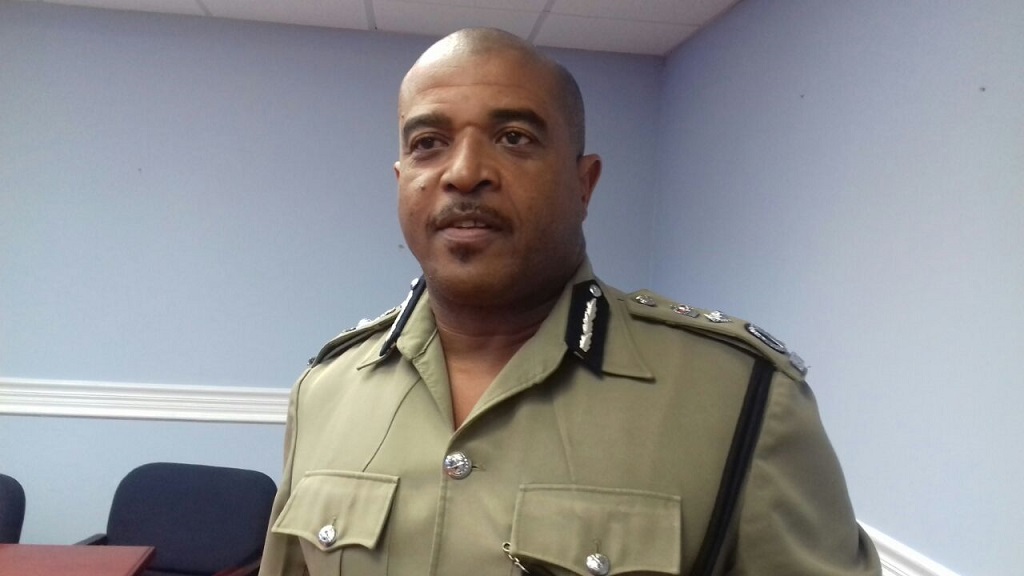 Acting Police Commissioner Milton Desir has defended his decision to deny permission to the Saint Lucia National Trust (SLNT) to stage a peaceful protest outside the Greaham Louisy Building, which houses the Office of the Prime Minister on Monday, August 17, 2020.

According to reports, the SLNT applied for permission to protest as a means to express its dissatisfaction in the Government to lease the Queen’s Chain to Cabot Saint Lucia for 75 years.

“The application we got was for a protest, in fact it said it was a protest near Greaham Louisy Building, it stated that. Based on the legislation, Greaham Louisy Building is a scheduled building under the Public Order Act and it states that there shall be no protest,” Desir explained, adding, “the Police Commissioner who is the authority shall not grant permission for any protest within 200 yards from any of the scheduled buildings.”

Speaking to reporters earlier this week, Director of the National Trust Bishnu Tulsie describing the denial by law enforcement for the demonstration as unconstitutional and expressed extreme disappointed that civil society is not being allowed to protest the decisions of cabinet over which they have an issue.

According to the Top Cop, Saint Lucia is still under a state of emergency and is being governed by the Emergency Act.

Under this act, social activities would be allowed with the maximum capacity of 200 people.

However, allowing this, you would look at other things including the space provided.

“When we assessed the situation, 200 yards, we have a stretch of buildings all of them are Government Buildings, 200 yards will put you somewhere in the sea. Ok. So we could not have approved an activity there and this was stated in the letter to them.”

But why the heavy police presence outside the Prime Minister’s Office on Monday despite the protest not being approved?

According to SLNT Director: “We believe the government does not wish to have anyone question its decisions.”