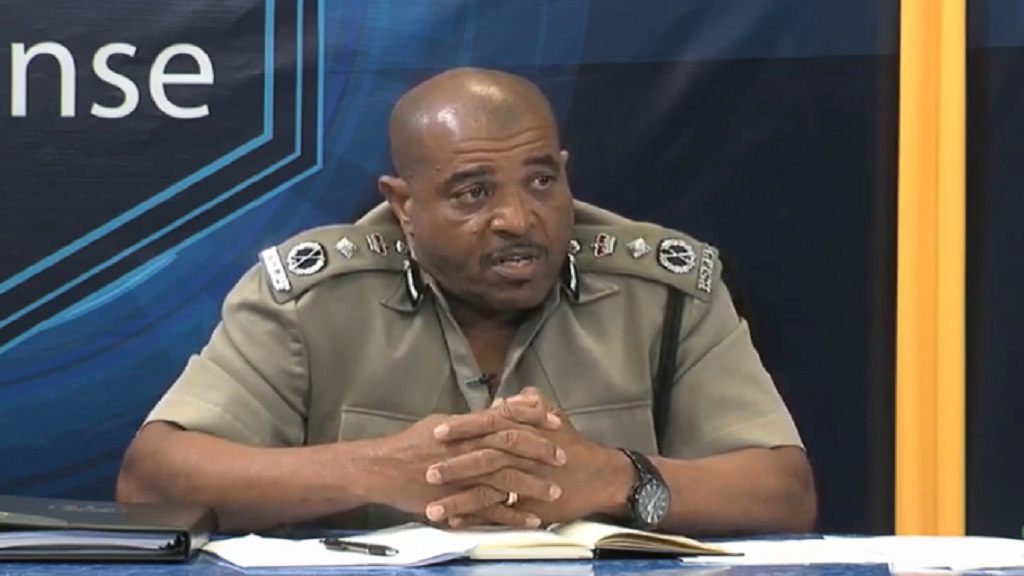 Acting Commissioner of Police Milton Desir says the Royal Saint Lucia Police Force will continue to enforce the laws of the land as it pertains to marijuana.

Desir's reminder follows Minister for Commerce Bradly Felix's announcement that the Cabinet of Ministers on Monday (July 27) had given the go-ahead for legislation to be drafted for a cannabis industry in Saint Lucia.

This will authorize the use of cannabis for medicinal, religious and personal use.

"Our position remains the same, until the law has changed it is an offence to use, cultivate marijuana, offer for sale and so on," Commissioner Desir told Loop News Tuesday.

The Commerce Minister also noted they were looking at expunging the records of individuals serving time in prison for cannabis for those with charges of less than 30 grams without a violent attachment.

"The police, we will act based on the existing laws, when they have changed then we have no choice but to act according to the law. What we do is enforcement of existing laws so once the law still remains in effect we have to set based on it," Desir said.

The Top Cop has made a plea to members of the public to adhere to existing laws despite the current steps taken by the government.