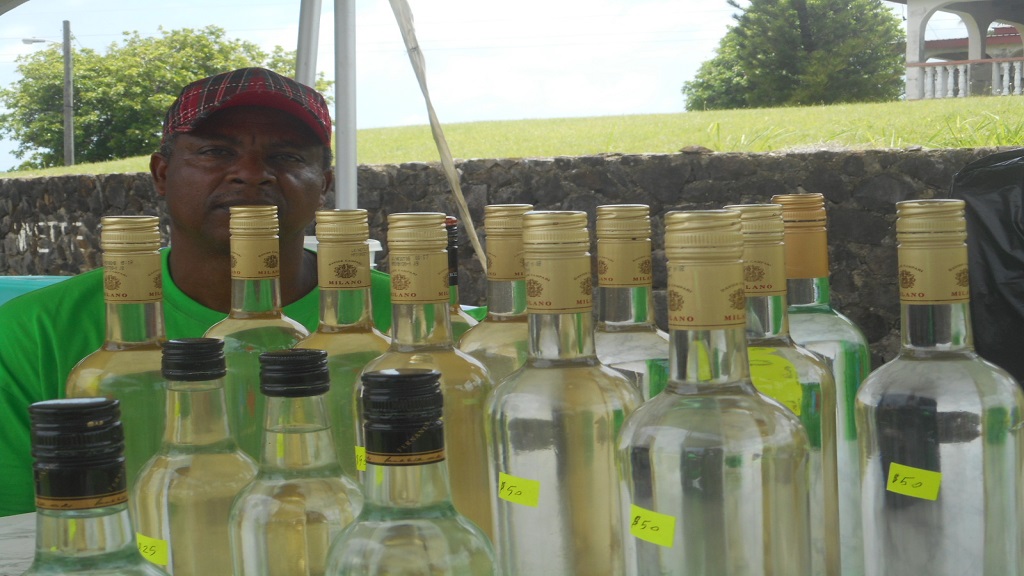 Henry Alexander, a resident of La Ressource, Vieux-Fort, has been producing coconut oil for close to five years. He laments that some people still believe the 'nonsense' that is said about it.

“A lot of people still believe coconut oil is not good for our health. That’s why they go and buy all sorts of oil that affect their health,” Alexander told Loop News in an interview, adding that coconut oil is the best based on the feedback he gets from people who use it.

In 2018, a Havard University professor described coconut oil as “pure poison”. A Harvard science blog concluded that: "Based on the current evidence, coconut oil is neither a superfood nor a poison. Rather, its role in the diet falls somewhere in between."

However, according to Alexander, who has been producing coconut oil by the traditional method, those who know better are constantly buying his oil and are speaking about it in glowing terms.

“My customers keep buying from me and say my coconut oil is of a good quality. Some of them usually placed orders from me, but because of COVID-19 my orders have reduced.” Alexander said.

According to Alexander, who usually plies his trade near Massy Stores (La Tourney) in Vieux, he is satisfied with his earnings from his small business.

“Sometimes business is up and sometimes it’s down,” he said.

He said there is potential in the business, but government needs to support the local producers. Alexander said their support will promote health lifestyles among Saint Lucians.

He observes that recently there has been an increase in the number of locals who produce coconut oil, many of whom operate from their homes using machines.

As it relates to the competition, he said he has none because the quality of his produce attracts customers.

“I compete by producing good quality oil, so I am not worried with what my competitors do,” he said.

Alexander said he wants government to play its part in educating the nation about the benefits of coconut oil in a bid to dispel the rumors that are associated with its quality.

He added that he also wants government to assist local producers by making it easier for them to obtain funds.

“You may have a good idea, but without finance you will not be able to make it work,” Alexander said.