Disney+ is now available in the Caribbean 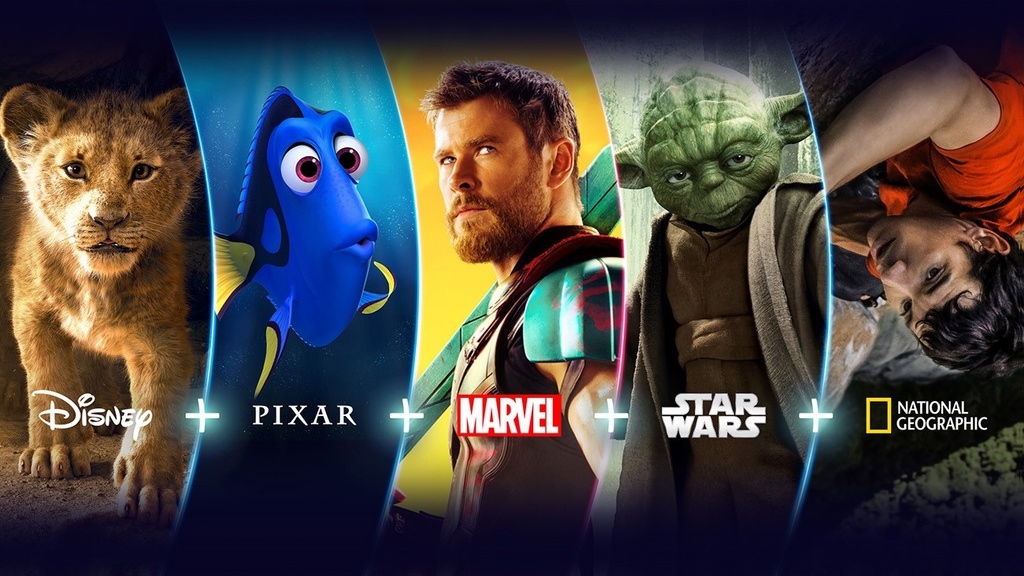 Disney+ is now available to viewers in the Caribbean and Latin America.

In its announcement, Disney said that Disney+ is the exclusive home in the region for all the available content from Disney, Pixar, Marvel, Star Wars, and National Geographic, including globally-launched original titles and a robust collection of local productions that reinforce The Walt Disney Company’s commitment with creating content and starring Latin American talent.

As of this week, Disney, Marvel, Star Wars, Pixar, and National Geographic content will only premiere and be permanently present on Disney+, with the exception of select tiles also appearing on Disney channels and in movie theaters.

The Disney+ Original catalogue features over 40 series, movies, shorts, and original documentaries, including The Mandalorian, the seven times Emmy-award winning production that is the first live-action Star Wars series, and The Walt Disney Studios’ movie Lady and the Tramp, a live-action remake of the 1955 animated classic.  Marvel productions, such as WandaVision and The Falcon and the Winter Soldier will soon follow.

Seventy local productions are currently in different stages of production reinforcing the Company’s commitment to producing local content developed by and for Disney+ by renowned production companies from Brazil, Mexico, Colombia, and Argentina, and starring acclaimed talent from the region. The platform also includes acquired productions that exclusively premieres on Disney+.

Subscription to Disney+ can be directly purchased at www.disneyplus.com.