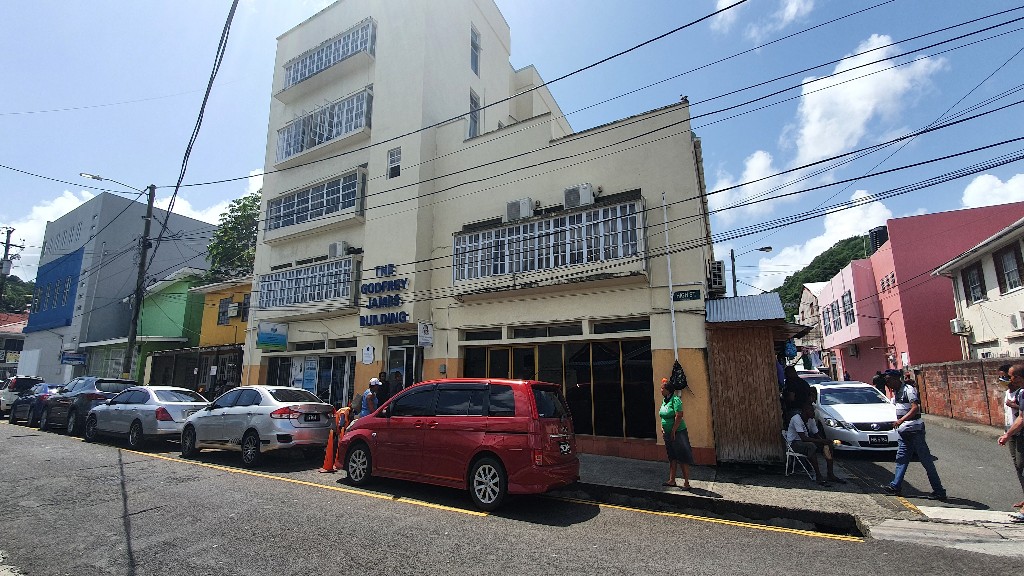 The Saint Lucia Electoral Department says all is in place in the event that an election is called.

Prime Minister Allen Chastanet, in July 2020, indicated that elections would be held soon.

“Very soon we will have an opportunity to go to the polls to re-strengthen that mission that we have and continue to work together to build a new Saint Lucia,” Chatanet said via his official Facebook page.

Since then, the rumor mills have been turning as speculation mounts on an election date.

Alymphia Lionel, Assitant Chief Election Officer at the Electoral Department, says all is in place in the event of a snap election. 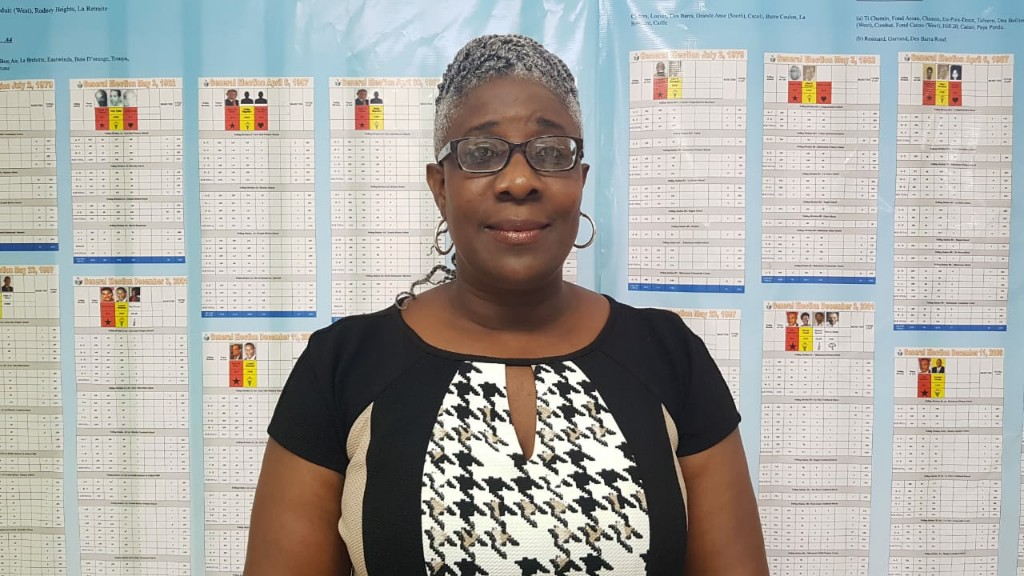 "In the army what do they do after a war, they always prepare. Our voters list is always on par, we always doing continuos registration, we do all our auditing of the deceased, we try to clean our list as often as possible, we encourage persons to come and register so they would not wait for last minute," Miss Lionel said.

The next general election will be a new experience for the island as it will occur in the middle of a pandemic.

However, the Electoral Official says strict measures will be put in place to ensure that cictizens exercise their franchise, replicating what was put in place in Jamacia and St Kitts and Nevis who had elections recently.

"We've been putting stuff in place, we realize we might have to add more polling stations, again with the social distancing, all of that is in our election plan."

On May 19, 2016, then prime minister Dr Kenny Anthony announced that general elections would be held on June 6, 2016, despite elections constitutionally due until April 2017.

The then opposition United Workers Party was victorious, securing 11 of the 17 seats.

September 2021 is the constitutionally due date for Saint Lucians to head to the polls, however, no date has been given by the island’s prime minister.