The F-word that really gives me anxiety during COVID-19 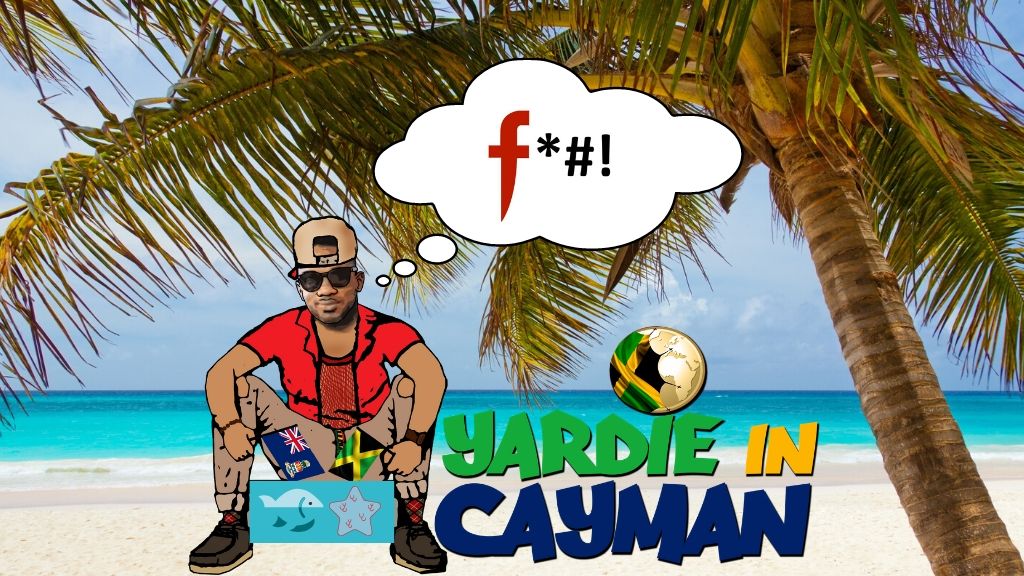 Since COVID-19, world leaders, health practitioners and heck, even retailers are trying to gloss over the F-word… too afraid to just come out and talk about it…

But signs everywhere tell me that something is amiss.

Take Malaysia for example. Karex Berhad, located in Selangor is the world’s largest manufacturer of condoms. Due to early COVID-19 lockdowns, the company was forced to halt operations for ten days. In April, CEO Goh Miah Kiat announced that the company is forecasting shortages of over 100 million in supplies. Concerns about sexual health and unwanted babies are being flagged by health organizations worldwide.

But sexual health is not the only thing that could be affected by supply chain issues...

With COVID-19 wreaking havoc on communities and disrupting the distribution of essential goods, the “F” word that is on my mind is food. Food security isn’t just a threat the globe’s citizens should be preparing for; it is a clear and present danger currently knocking at hundreds of millions of doors.

As we prepare for what is to come, there is no one-size-fits-all solution or strategy to alleviate global food anxiety. Every country is experiencing unique issues ranging from food shortages at one end of the spectrum to wasteful food surpluses at the other end. Never before has a wider lens been placed on our planet’s imperfect food systems.

The pandemic has lead to food scarcity in large urban metropolises such as New York City and Los Angeles where residents rely heavily on consistent deliveries to neighbourhood supermarkets via roads, tunnels and bridges.

Overabundance of food has impacted food-producing countries and states, many of which have developed their food and agriculture sectors to produce food for the tourism industry… the same tourism industry suffering from grounded aeroplanes and locked borders.

In St Elizabeth, Jamaica, for example, government has been forced to redistribute a tomato harvest from the Treasure Beach Hydroponic Farmers group, which included speciality cocktail tomatoes, of which 95 per cent was destined for local hotels.

Reports have surfaced from Florida and Idaho where farmers have been forced to plough through acres of cabbage, onions and potatoes, and news reporters have told stories of dairy farmers who have been dumping milk, intended for restaurants and hotels, into lagoons.

It has become abundantly clear that already imperfect food supply and distribution channels now resemble a series of dotted lines littered across the globe. Imagine the many people falling through the gaps of those dotted lines.

Speaking of gaps, there is also the issue of the shameful knowledge and empowerment gap that is exacerbating the problems I just mentioned.

It is entirely possible that some of the gaps in these broken distribution lines could be filled with knowledge and empowerment. A real investment in educating people about food security, food waste and food resilience, with skill-building in food preparation could provide many of the answers that the world is seeking.

Those who are most impacted by food security have been disenfranchised in one area or another for years. They are the most helpless. The looming food crisis presents an opportunity to re-educate parents, teachers and caregivers to identify and utilize the most valuable food and produce available to them, to reduce food waste, feed more people and raise community morale.

A wise man once said, “I would prefer to be helpless than hopeless because at least a helpless man has the option to seek help.”

Some “F” words can illicit naughty chuckles... Others… like food… have the ability to save lives, galvanize communities and convert the helpless into the hopeful and ultimately, the thriving.

Food Security and COVID-19 School Closures in the Caribbean

A model for business owners/ entrepreneurs affected by coronavirus

What Cayman needs to understand about its food security during COVID19