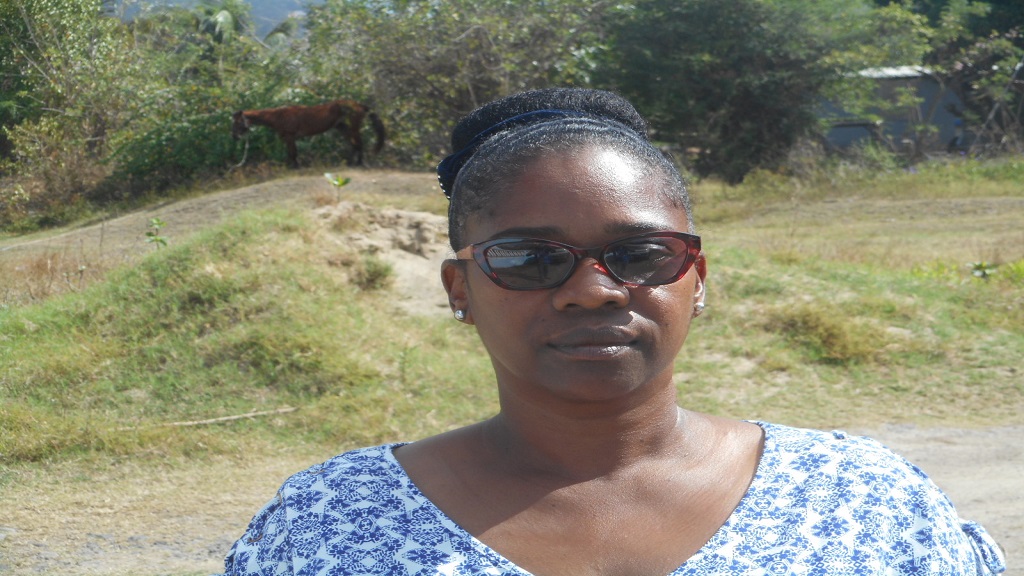 The family of 20-year-old Hansley Louis will find out in a few weeks if the headless body found in an old coal pit along the Vieux-Fort/Micoud highway earlier this week was his.

According to the family of the deceased, based on the what was shown to them by the police, it appears that the body found is that of Louis, but they have to wait for the result of a forensic test to confirm that.

In an interview with Loop News, Kerline Hutson, the aunt of the deceased, said based on the pictures of the remains of the deceased body which were shown to them, they strongly believe it is the body of Louis. 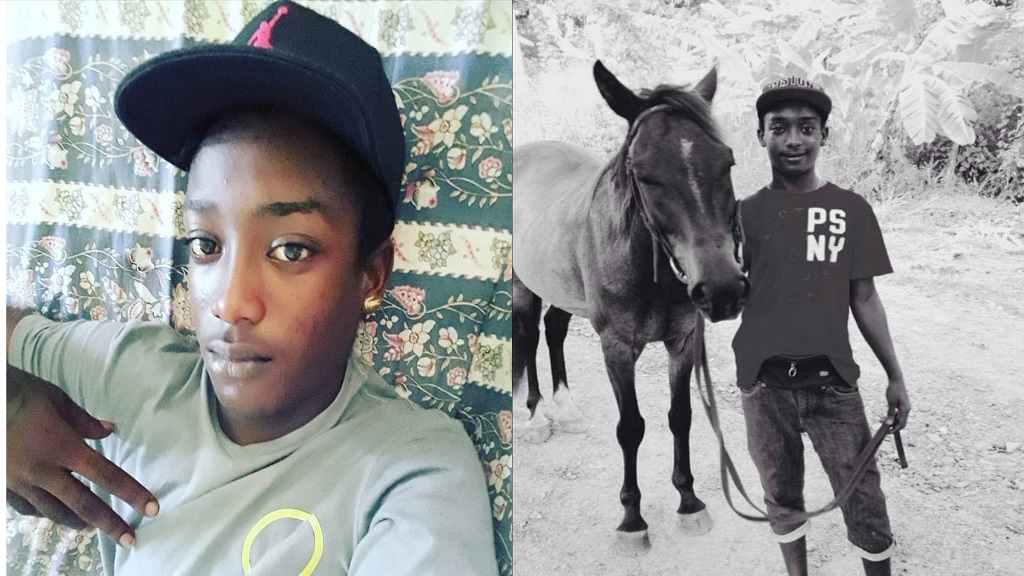 “We did see evidence of some of the tattoos on his torso…so we believe the torso is that of my nephew,” Hutson told Loop News.

On Thursday, February 20, 2020, the grandmother of Louis took a DNA test to find out the identity of the unearthed body. The DNA samples from her will be sent to Jamaica for testing, and the results are expected to be here within a few weeks.

Hutson said it is a very difficult time for the grieving family, adding that by the grace of God they are coping with it as best as they can.

As of yesterday, Friday, February 21, 2020, one man was still in custody assisting police with their investigations into the matter.