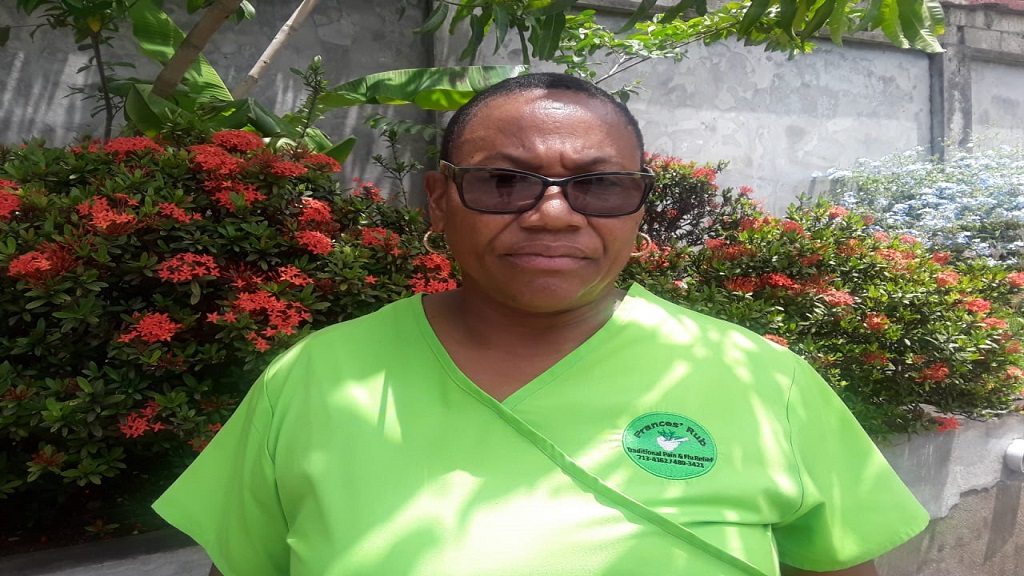 Relatives of Nereus Francis, aka 'Cosol', say they are still clueless two years after he was gunned down and continue to demand answers from investigators.

"Yesterday was two years since my brother was murdered and to date, there has been no update on the status of the investigation, we still don't know who killed Cosol and why," sister of the deceased, Frances Severin told reporters Friday.

The 51-year-old, who was a resident of La Retraite, Gros Islet, but originally from La Guerre, Babonneau, was discovered beneath his vehicle with a fatal gunshot wound to the chest.

The gruesome death of the well-known taxi driver and tour operator sent shockwaves across the island with many questioning the motive behind the killing.

"It is time we get justice for my brother," Mrs Severin lamented. 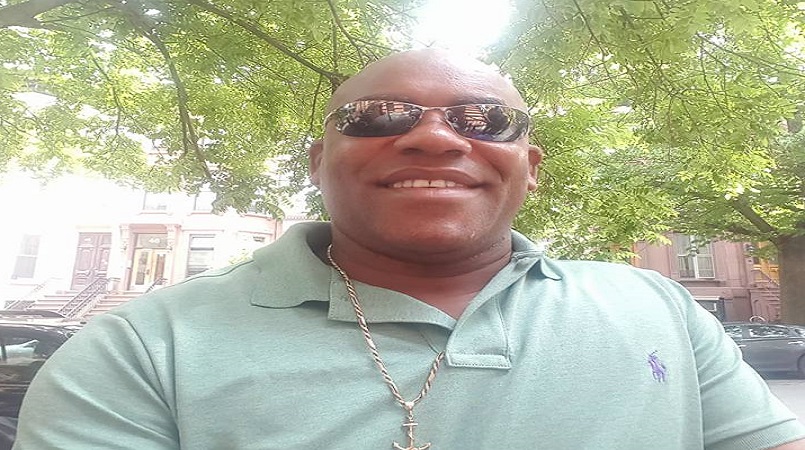 Three male individuals were arrested in connection with the death but were subsequently released.

According to Severin, her father is taking it the hardest as 'Cosol' was his caretaker.

"He was taking care of my father, buying his groceries, feeding him, giving him his little whisky because that's what he likes, pay his bills, his rent...he is sitting there crying every day."

She has joined many other families awaiting closure for their loved ones in observing the failure on the part of the police and the justice system in closing unsolved cases.

"We need justice when someone is killed and I need justice for my brother because that is two long years they kill a man that was helping people and nobody knows why."

According to a post mortem examination, Cosol died from a gunshot wound to the chest with injuries to the right and left lung.

Attempts to reach the police on the matter proved unsuccessful.