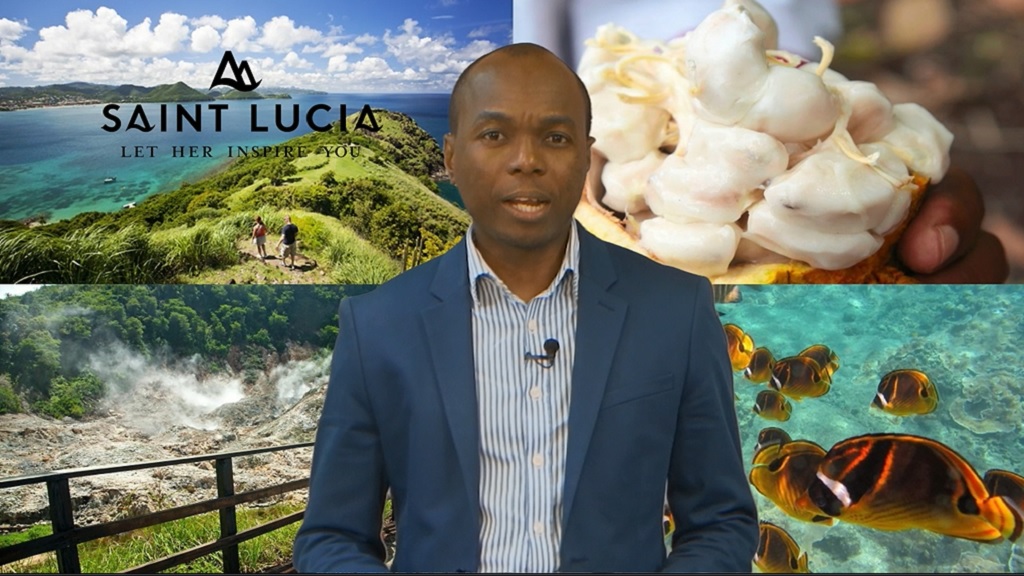 Update: The criticism from Ernest Hilaire below was directed at the Saint Lucia Tourism Authority (Amendment) Act, not the Tourism Levy Bill.

In his statement, Fedee said that it was disingenuous, reckless and irresponsible for anyone to take a small sentence in the bill and misrepresent its meaning by highlighting that section only. He said that the criticism was typical of the opposition in attempting to scare the people instead of reasoning fairly.

Fedee said that the bill did not target Airbnbs but the accommodation sector as a whole.

He said that like in many other Caribbean countries the bill targets the guests that are staying in hotels and the funds collected would be used to market the nation as a destination, freeing up space in the budget for other pressing concerns.

Fedee noted that along with this bill, Village Tourism Incorporated will be established through which Airbnb operators can access concessions for the first time.

"This Government must be mad! At 1 am, a Bill is put through all its stages and becomes law. Yes, law. Whilst Saint Lucians are asleep. Despite protestations from the SLP Parliamentarians, we now have a new law that is highly oppressive, unjust and unfair. Now let us get it clear, I support establishing standards for the hospitality sector but surely we must be reasonable and care for ordinary people trying to make a living.

Why should we pass such a law? I want you to read Section 27A and the definitions.

$100,000 and/or. 4 years in prison for failing to register your room or apartment that you make available as a sleeping accommodation. Is it really necessary to criminalize such failure?"