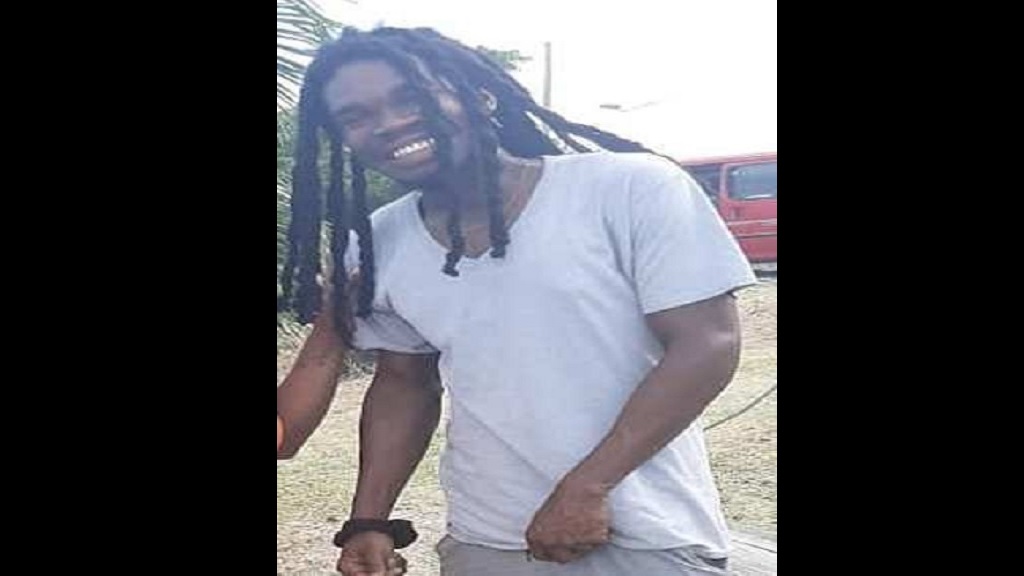 According to the SLFS, officers responded to reports of a vehicular incident at Bexon, Castries on Friday, February 14, 2020, at approximately 10.15 pm.

“Arriving emergency crew found a male individual face down on the ground, an assessment revealed that the patient had no vitals, as a result, CPR was initiated and the individual was transported to the Victoria Hospital where he was pronounced dead,” Firewoman, Stacy Joseph, explained.

According to reports, Joseph collided with a pickup near the Sol Gas Station along the Bexon Highway.

At approximately 1.25 am, officers responded to another motor vehicular collision in the same area, this time, at Marc Bexon where another motorcycle collided with another vehicle.

“Responding officers from the Castries Fire Station found one male partially underneath a vehicle. The patient was fully immobilized and transported to the Victoria Hospital and is listed in a stable condition,” an SLFS official said.

At approximately 12.20 pm Saturday, February 15, 2020, Babonneau fire officers responded to a vehicular accident at Union, Castries, this time, fire officers met a vehicle, which crashed into a utility pole."

“Officers met a female standing near the crash site complaining of pain to her legs, she was assessed and treated on site and then transported to the Victoria Hospital for further treatment.”

There were six fire calls over the weekend including two vehicular fires.

84 ambulance responses were made in both the north and south of the island.

These included at least 5 physical assaults.