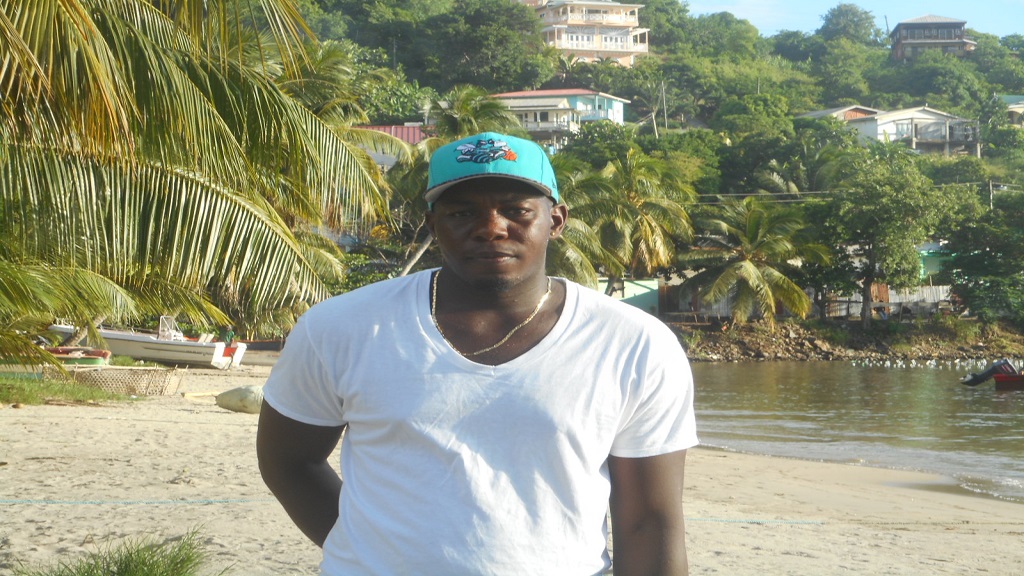 A confrontation between fishermen of Laborie and Choiseul at sea almost turned deadly.

The incident occurred on Saturday about a mile off the coast of Laborie when the Laborie fishermen left to check their fish pots.

According to Cheric Clerice, a fisherman of Laborie, he and two other fishermen had just checked some of their fish pots in a particular area, and were heading to another area to check the others, when they observed a fishing vessel with a bamboo fish pot.

“When we saw the fishing vessel, we were trying to get to it because we are missing a few fish pots,” Clerice told Loop News, adding that so far for this year, they have lost nine fish pots.

“While we were trying to get to the vessel, which had four men on board, it was racing away from us, but we were able to reach to it because our fishing vessel is faster than theirs,” said Clerice.

Clerice said from the time he saw the vessel, he realised that it was from Choiseul.

Clerice said the fish pot had been missing for about a month.

“We told them that they need to report to the Coast Guard because what they did was thief [sic],” he said.

According to Clerice, he then tied his fishing vessel alongside theirs to prevent them from escaping. But he said they attempted to do so by trying to speed away and cutting the rope.

Clerice said a heated argument then began which could have turned deadly: “It was a heated exchange. Cutlasses were raised and the men were calling for their spears."

According to him, they then told the men that they did not have their phones with them, so the men would have to call the police or else be escorted to the police.

“They surrendered, so we went to the Coast Guard in Vieux-Fort where they agreed to pay us $750 for our fish pot, which they did the following day," Clerice said.