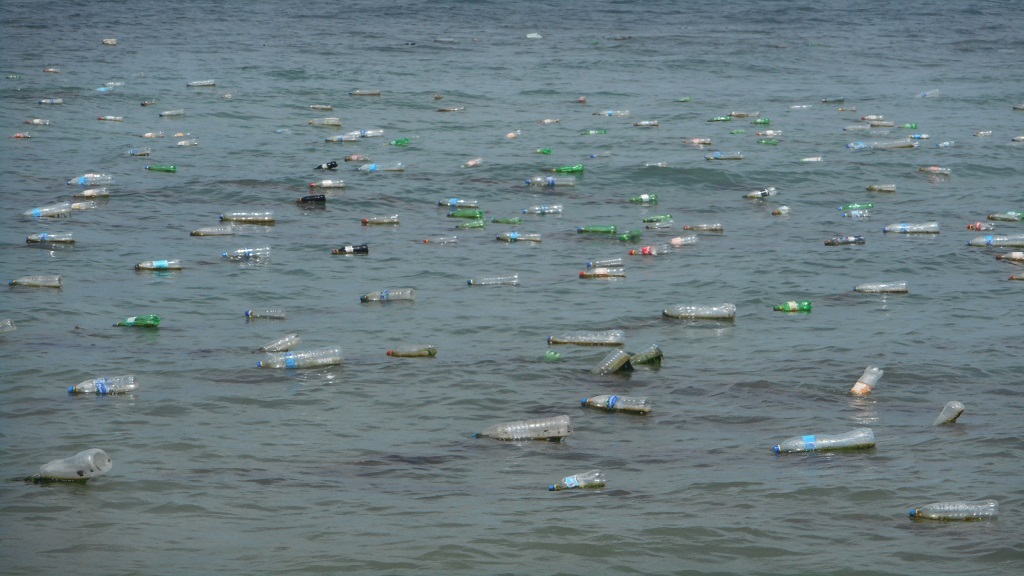 A sea moss farm in the south of the island

As sea moss production continues to grow in St Lucia, fishers are expressing displeasure with how the farms are affecting their ability to carry out their trade.

Due to the rising popularity of sea moss on the international market, sea moss production is becoming big business in St Lucia.

According to the concerned fishers, the recent increase in the number of sea moss farms around the island is an impediment to fishing. They say some of those farms are located in areas which obstruct their fishing vessels and deprive them of access to the areas where they usually carry out their fishing activities.

The Department of Fishers is aware of the problem and is in the process of demarcating sea moss farms.

With just a fleeting glance in certain communities, especially in the south of the island, sea moss farms can be seen from a distance.

Lambert Vitalis, a boat owner/fisher told Loop News the problem is a major concern for fishers, adding that the number of sea moss farms is constantly increasing, which is even more worrying.

“It is a big problem for us. Something must be done to address the problem,” Vitalis lamented.

Another fisher said that if the problem is not addressed in a hurry, a large portion of the sea will be occupied by sea moss farms leaving hardly any room for fishing, both commercial and recreational.