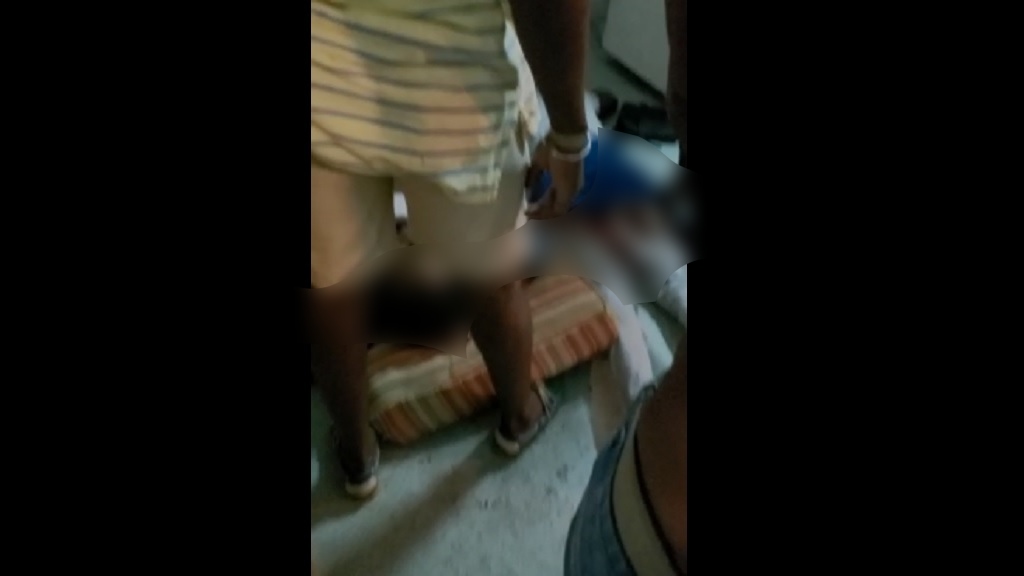 UPDATE: A recent shooting in Marigot has left residents concerned for their safety and that of their loved ones.

According to reports, on Tuesday, June 30 at approximately 11 pm, two male individuals entered the community onboard a white Suzuki Swift and opened fire on residents at a party.

According to residents, who spoke on condition of anonymity: "In the party, we hearing the noise we thinking is galvanize somebody was hitting. So we say just so they hitting the lady house. Not knowing is shots and it stopped. Then we start hearing shots again and people start running. We heard about fifteen shots." 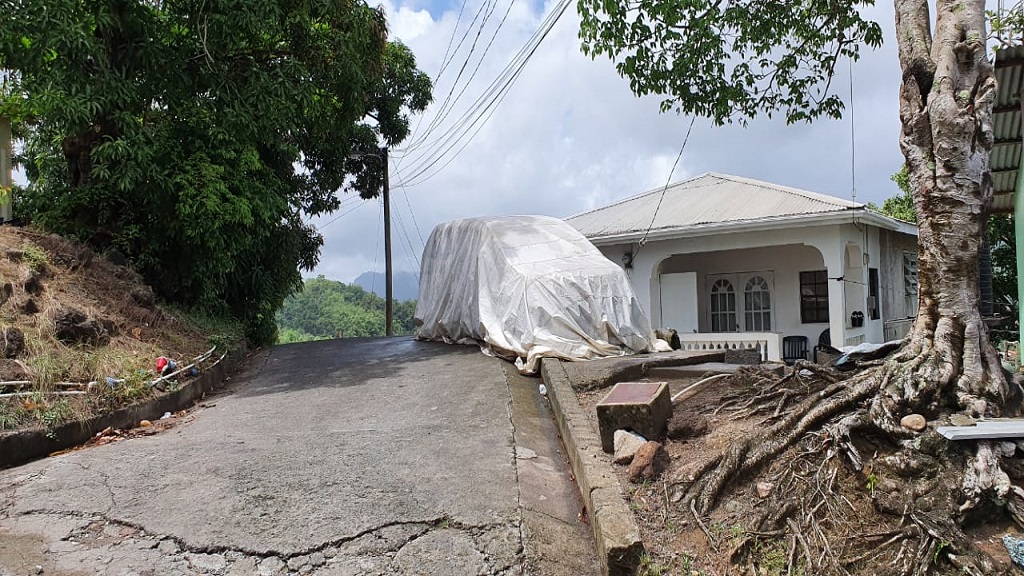 Scene of the shooting

A longtime resident of the area said last night's incident stemmed from another recent shooting incident.

"So then his boys now come back to retaliate to (that shooting). Five of them got shot, two females and three males. When the shooting started the people run inside of a house."

Residents recalled gunmen demanding that the door be opened to kill their intended target or targets.

"The people who got shot were innocent bystanders."

Residents are deeply concerned over the incident

"Right now I am pissed with what's going on because word going around is that it's a gang war. It's not a usual thing but just recently some guys have been assembling in the area and it calls for a big deal of concern to me."

Two of the shooting victims remain in the hospital. Investigations are ongoing.

Details are still unclear but Loop News was able to confirm that three males and two females were injured during the incident.

No charges to date in Vieux Fort shooting death