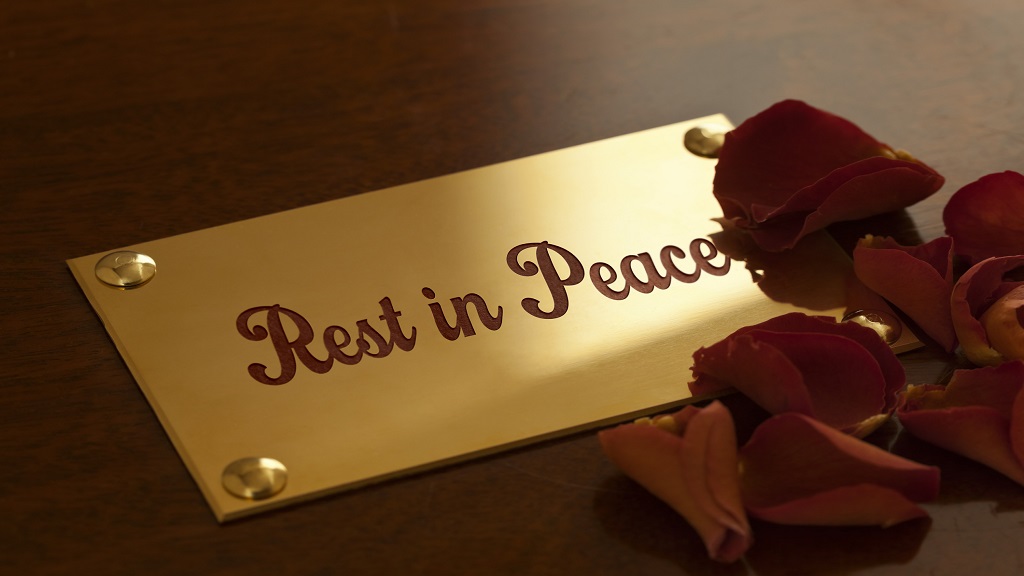 The Msgr. Patrick Anthony Folk Research Centre (FRC) is saddened by the passing of Ms Joyce Auguste, eminent folklorist and one of the pioneers in the production and recording of Saint Lucia folk music.

Joyce’s relationship with the Folk Research Centre dated back to the 1970s when she teamed up with FRC founder Msgr Patrick Anthony to present the music education programme for schools which was infused with key elements of Saint Lucian Kwéyòl and folk music.

She also teamed up with the FRC to produce the music repertoire of Sessenne Descartes.

In addition to her many music compilations, she published “St Lucia Sings” a book of Saint Lucian folk songs in 1984  and “Oral and Folk Traditions of Saint Lucia" in 1986.

In 1970 she established and led the Hewanorra Voices, a local choral group which popularised local folk music, represented Saint Lucia overseas and by the early nineties, produced three long-playing records, one of which featured ace saxophonist Luther Francois in a traditional mazouka.

She worked with many of the leading musicians and cultural figures such as Charles Cadet, Derek and Roddy Walcott, Msgr Patrick Anthony on a wide range of theatrical productions.

Joyce is best known for her research and promotion of the music of Saint Lucian folklorists including Sessenne Descartes, Eric Adley and Florita Marquis.

The extensive documentation of local folk music was in her own words “part of her mission to put together collections of folk music for the future generations of Saint Lucians.”

During her many years as a music education specialist with the Government of Saint Lucia, she coordinated numerous research and training programmes on local culture and folklore.

She produced for many years Independence and National Day presentations involving schools and other cultural groups.

Joyce Auguste was a former national netballer who played on the West Indies netball team, an avid sportswoman and a major organiser of carnival during the eighties and nineties.