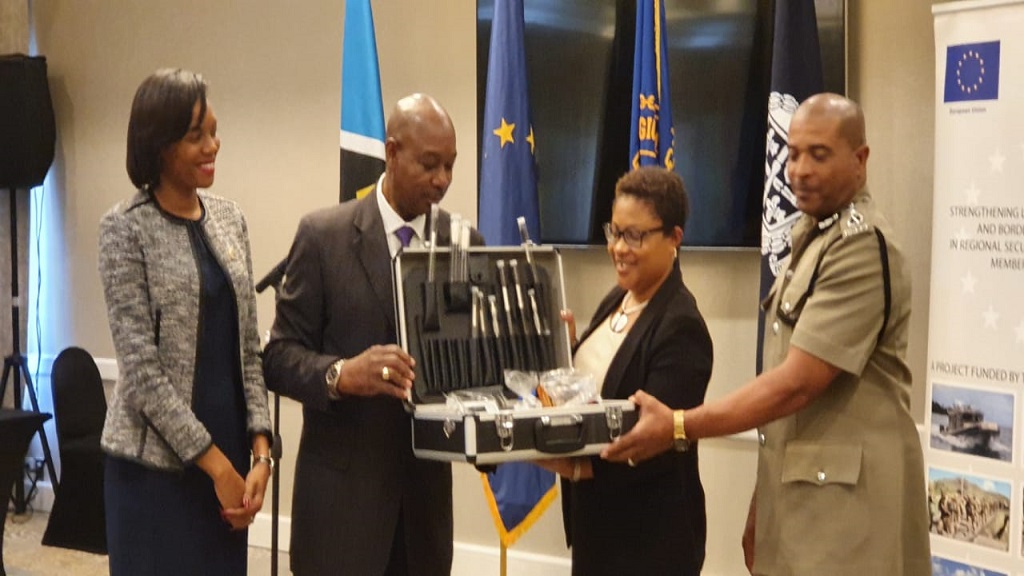 The Royal Saint Lucia Police Force Forensics Unit is now better equipped to fight and solve crime thanks to a donation of equipment by the Regional Security System (RSS).

Speaking at Wednesday’s handing over ceremony, Acting Commissioner of Police, Milton Desir welcomed the donation with open arms for the organization.

“The equipment which we are receiving will undoubtedly assist the Royal Saint Lucia Police Force in its crime-fighting initiative. The department is in dire need of this equipment and comes at an opportune time,” he declared.

The assortment of equipment includes protective gear such as CSI overalls, gloves, face masks, boots, glasses, digital cameras, and evidence bags to name a few which will serve to protect and investigate crime scenes.

“Sometimes you can’t get fingerprints because of the type of material that you are investigating."

“The need for contemporary crime-fighting efforts is not negotiable as there is a need to enhance our investigative skills and process crime scenes effectively. This equipment will not be taken for granted and will assist investigators and scenes of crime officers which range from vehicular accidents to homicides during their investigations,” Desir said.

The Police Commissioner’s sentiments were echoed by the Director of the Forensic Lab, Fernanda Henry. “It is timely, it is critical and it will be put to good use,” she said. 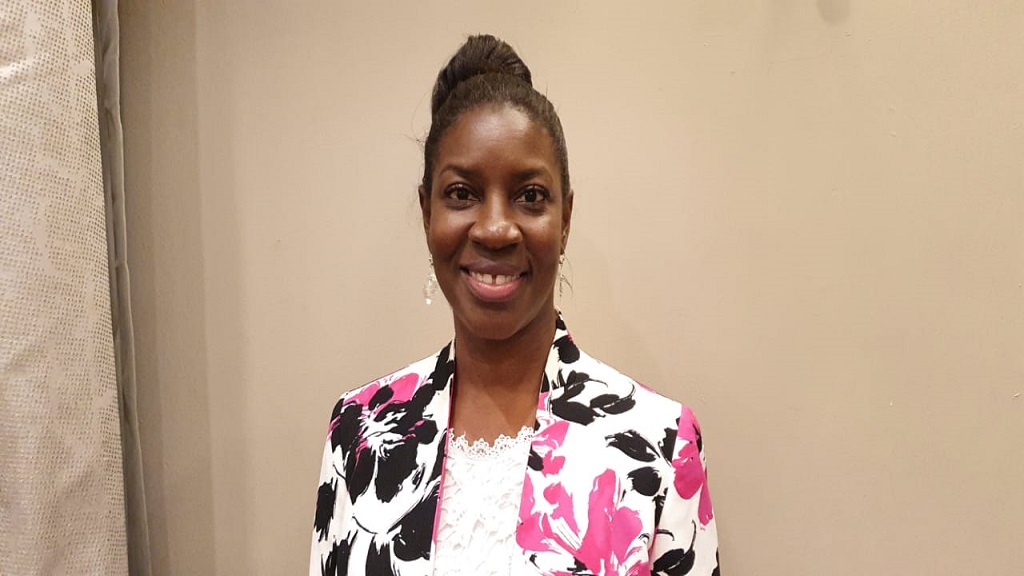 “Photographic and fingerprint equipment, these are the basics of crime scene investigations and we can never have too many in that regard, so we are very grateful for it and at the laboratory, we are committed to playing an integral role in crime scene investigation so I can assure you that the equipment will be put to the best use that it can be for the people of Saint Lucia,” she added.

The donation forms part of a collaboration between the Regional Security System (RSS) and the 10 European Development Fund (EDF).

The program seeks to build the region’s capacity and institutional response to address illicit drug trafficking by focusing on drug supply and demand reduction; strengthening regional cooperation and crime prevention initiatives; and promoting human development. It also seeks to contribute to capacity-building and institutional response to illicit drug trafficking by strengthening the capacities of law enforcement and border security officials to address illicit trafficking and enhance existing rehabilitation initiatives in correctional facilities for drug offenders.

The total cost of the equipment is approximately six thousand Eastern Caribbean Dollars.