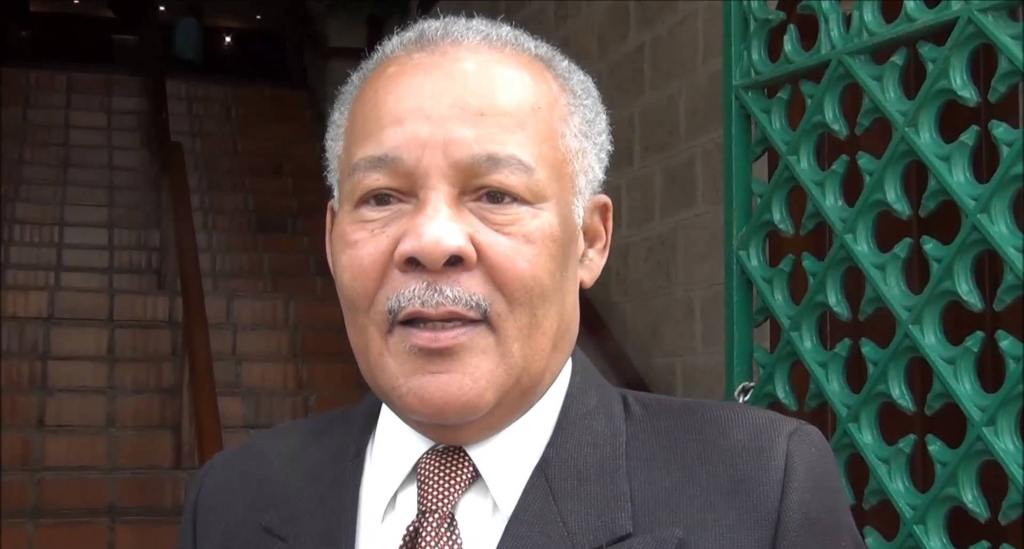 Owen Arthur on the steps to Parliament (FILE)

After a short stint in the Queen Elizabeth Hospital, he died earlier today (July 27) at 12.26 am.

Colin Jordan, the Member of Parliament for St Peter which was Arthur's former constituency, will be the coordinating Minister for the funeral arrangements.

In a statement from the Government Information Service, the Government of Barbados extended its sincerest condolences to Arthur's wife Julie, his daughters - Leah and Sabrina and his extended family.

Loop extends deepest sympathy to his family and friends at this time as well.