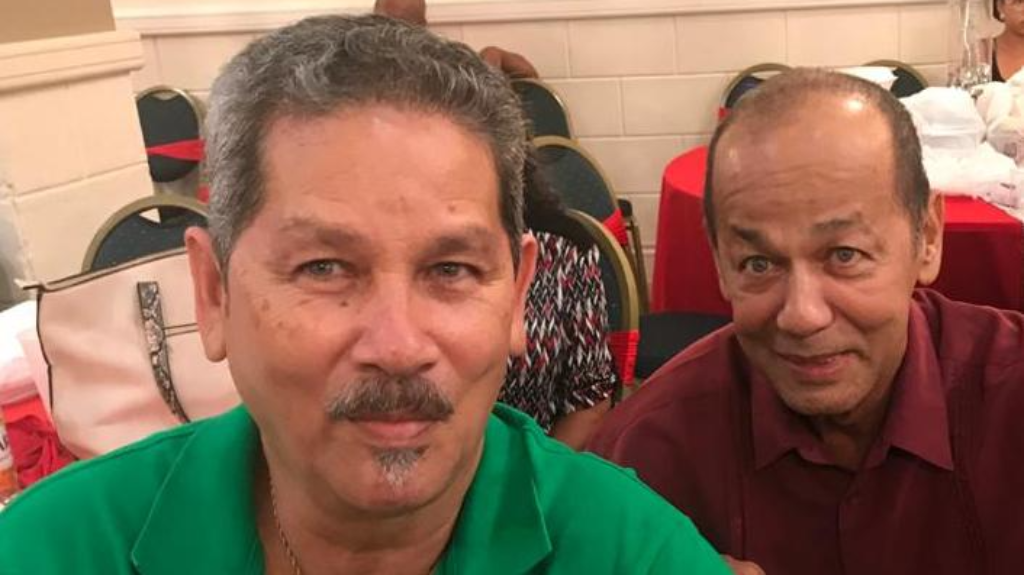 The cricket fraternity of Trinidad and Tobago is mourning the death of former national player Sheldon Gomes, who passed away on Tuesday evening in Las Vegas, Nevada, USA. He was 69.

As a cricketer, Gomes was a fine fielder and a stroke-player of the highest quality.

He scored five hundreds at first-class level and 15 half-centuries in his 2,645 runs with an average of 32.60.

Gomes’ masterpiece was his 213 against Jamaica in the 1976-77 Shell Shield tournament.

During that season, his best at first-class level, Gomes scored 633 runs at an average of 70.33, with three hundreds.