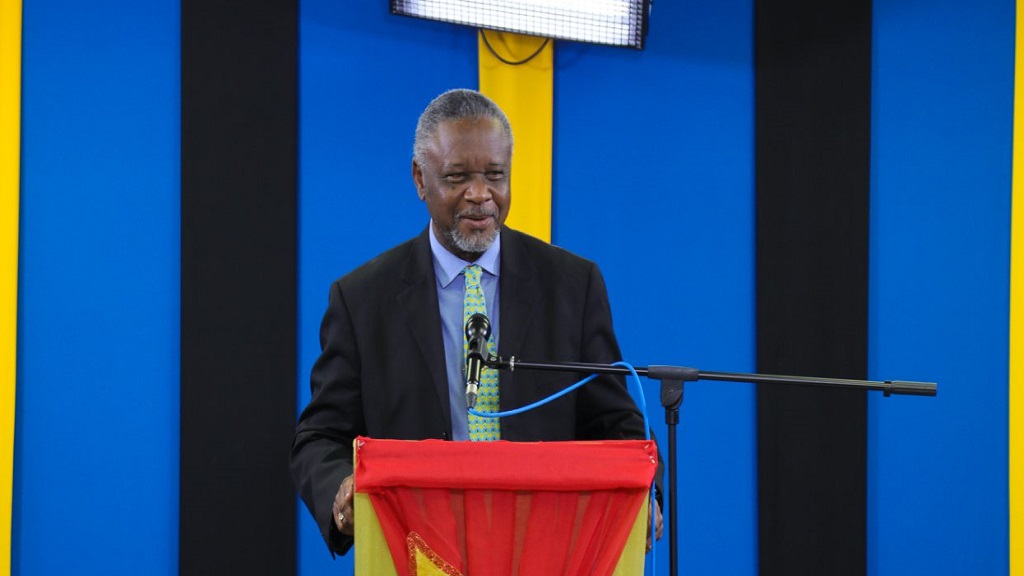 Speaking to reporters on the number of illegal weapons coming into the island, Justice and National Security Minister, Senator Hermangild says that there are several corrupt government officials who are responsible for these weapons entering the country, who need to be investigated.

“We have some very corrupt government officials that we have to start to investigate,” Francis declared.

“And so that tells us something is not right and so we are going to carry out our investigations into this matter,” he said.

As the government prepares for the introduction of a Border Control Unit, Francis says the employees attached to the unit will be thoroughly vetted and screened.

“If you want to remain in Customs, the area where you do your investigations and enforcement you would have to undergo the polygraph test just as the police and any senior government department. That will assist us in ensuring that we have upright citizens working in that area,” Francis asserted.