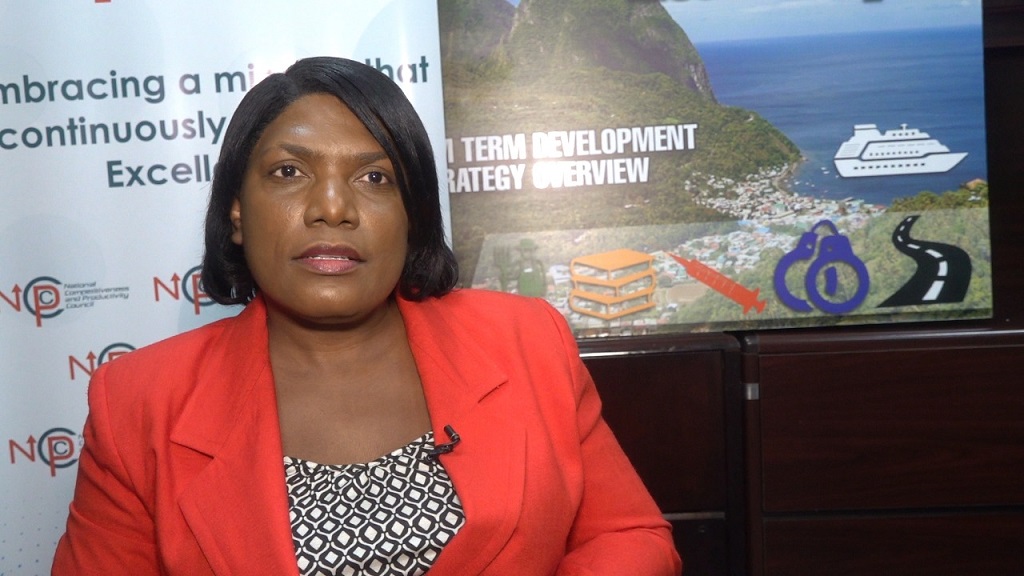 Acting Permanent Secretary and Director of Finance, Esther Rigobert, stated that the Economic Recovery and Resilience Plan will touch every facet of the economy.

“So there’s a bit for each sector. There’s a little for the households, some for small businesses, some for property owners, so, once its launched I am sure you will get all the necessary details. But, it’s to bring about and instil hope, confidence that we can come out of this crisis a stronger people, a stronger nation.”

The plan was borne out of an aggressive and engaging multi-faceted stakeholder process, encompassing public and private participation including representation from trade unions.

This saw an increase in the number of healthcare personnel and personal protective equipment, establishment of isolation and quarantine centres and the development of local testing capacity for COVID-19.

The second phase of the plan focuses on bringing support to the most vulnerable and persons directly impacted by COVID-19 such as those in the tourism, agriculture and transportation sectors.

Rigobert stated: “Many persons were directly impacted, they lost their income, their jobs and there was a sense of fear looming over Saint Lucia.

So, the second phase would be to bring immediate support and some of the measures announced in the social stabilization plan covered areas such as income support, the feeding programme, and ensuring persons who were out of work got that support to at least keep going… Under phase three the focus was on recovery and resilience. Recovery in terms of allowing persons who have either lost their jobs, source of income or who need support to restart their business to get that support either from the government or private sector and financial institutions.”

Over thirty agencies including the Chamber of Commerce, banks and credit unions were engaged for their feedback, support, and contributions in the formulation of the Economic Recovery and Resilience Plan.

Chief Economist in the Department of Finance, Janai Leonce, said though the plan takes into account short, medium and long term initiatives, emphases will be placed on the immediate to short term gains over the next six months. 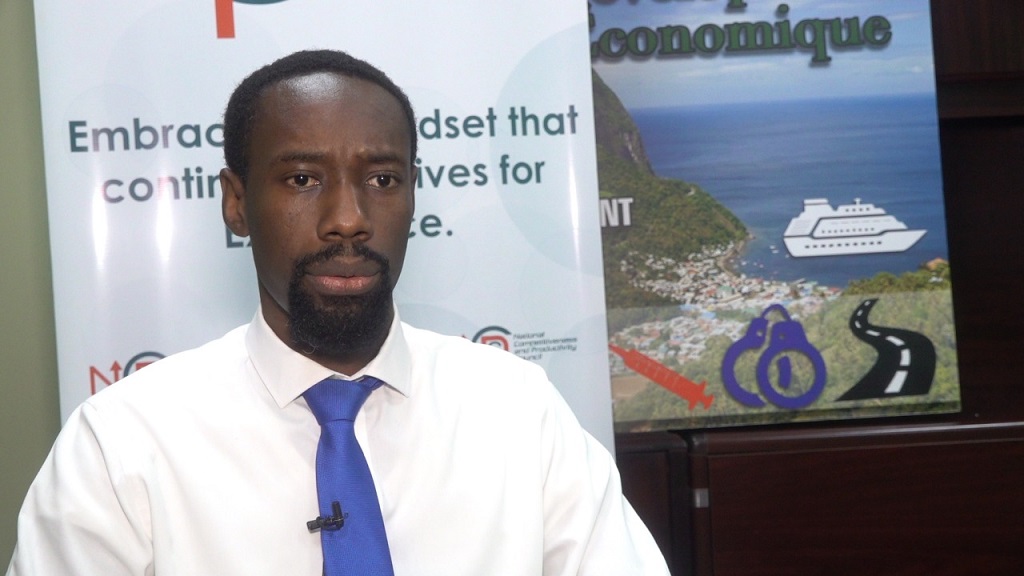 Chief Economist in the Department of Finance, Janai Leonce

“Some of the issues in the discussions have been, how can we reposition the economy? How can we diversify the society and so forth? We also had discussions on food security, agro-processing, and also lending to the SMEs. So cognizant of those the plan is going to have some of those elements in there. So persons would hear or see part of the government’s plan to incentivizing the offerings on financial support to SME’s and to also repurpose some of our donor funds towards stimulating agro-processing and also stimulating the adoption of digital technologies.”

Executive Director for the National Competitiveness and Productivity Council, Fiona Hinkson, explained that the planning process was heavily stakeholder-driven and inclusive with line ministries engaging various stakeholders such as Chamber of Commerce, manufacturers, and other business associations. 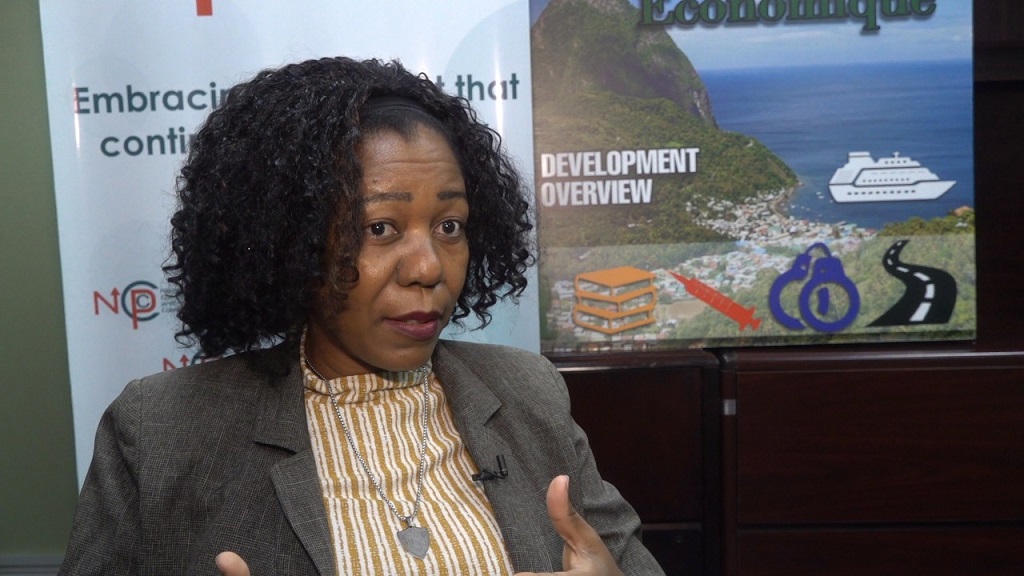 She added that the government also established a multi-sectoral committee comprising over thirty stakeholders from the public and private sectors including representatives from employers and trade unions. Guided by a framework, the committee made recommendations to the government on actions to help the economy recover within the immediate to short term.

“The framework basically speaks to economic recovery and economic resilience pillars because we felt it was necessary not only to look at recovery in the economy but as well as building resilience in order to protect us from future events like what we went through.

So for the economic recovery, we spoke to the fiscal stimulus that would assist in stimulating the economy. Secondly the fast track shovel ready projects that would help to build economic activity, provide jobs for persons who are displaced.  And for the resilience pillars, we have four resilience pillars that spoke to strengthening the productive sectors, strengthening social protection systems, health outcomes as well as disaster risk mitigation.”

Economic figures show grim toll in Europe and US from virus