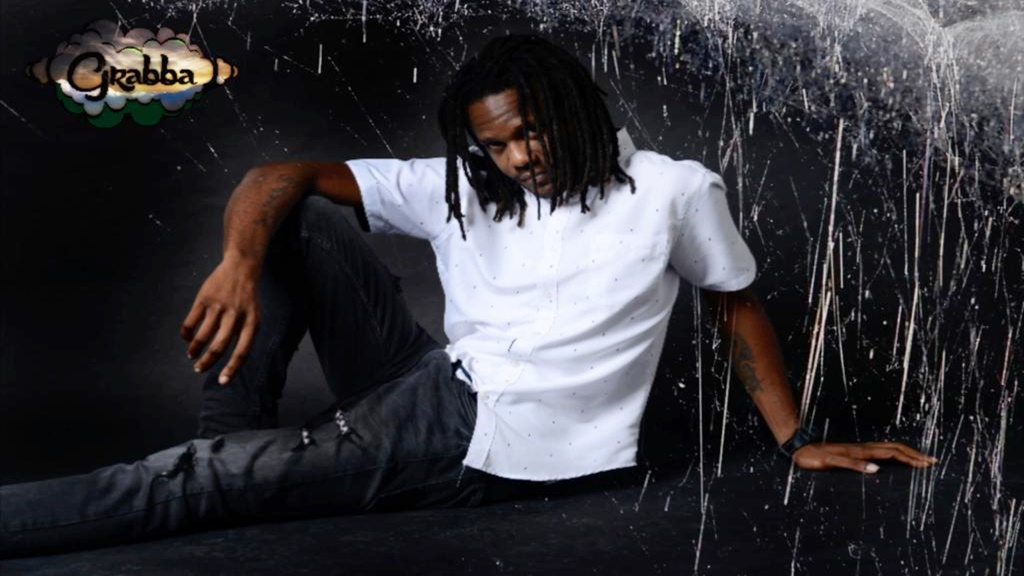 Jaime St Marthe popularly known as ‘Grabba’ is an innovative music producer, singer, and songwriter with a natural ear for music.

His life in music has spanned many genres including Dennery Segment, Dancehall, Afro, Calypso and Rap.

Grabba, who is currently based in the UK, recently released a track named ‘Question’ which has been making airwaves locally. The song, which was written by him, speaks of an underlying problem in St Lucia where the Government seems to never have the necessary funds to assist the people. In the song Grabba questions the government asking “Where de money go. That me really want to know.” Throughout the music video, he continues to speak about roads not being fixed and poor people suffering while news clips flash with the prime minister saying the country is broke.

“This song is personal and speaks of a problem that has been going on for quite some time, it’s universal because you always hear poor people crying about certain situations. Yeah true it’s corona time but even before corona same thing.

Jaime’s love for music began as a child as he would often participate in Calypso competitions during his primary school days and he even emerged victorious at one time. His undying love for music continued to grow as he began playing instruments and particularly grew fond of the drums.

Known for his versatile multi-genre production styles and songwriting abilities with over four years in the music business professionally, Jaime has produced various beats and songs for artists both in St Lucia and abroad. His producer credits include artists such as Rashaad Joseph, Imran Nerdy, Mac 11, Jreed and Arthur Allain.

His next project ‘Drunk N Luv’ released a few days ago is a Dancehall love song which he says is something he wrote while composing the beat. Grabba has many more projects in the pipeline and is excited to share with his fans. You can check out his music via YouTube Officialgrabba758, Instagram @officialgrabba758, Facebook Grabba Sounds, or email grabba.media@icloud.com.