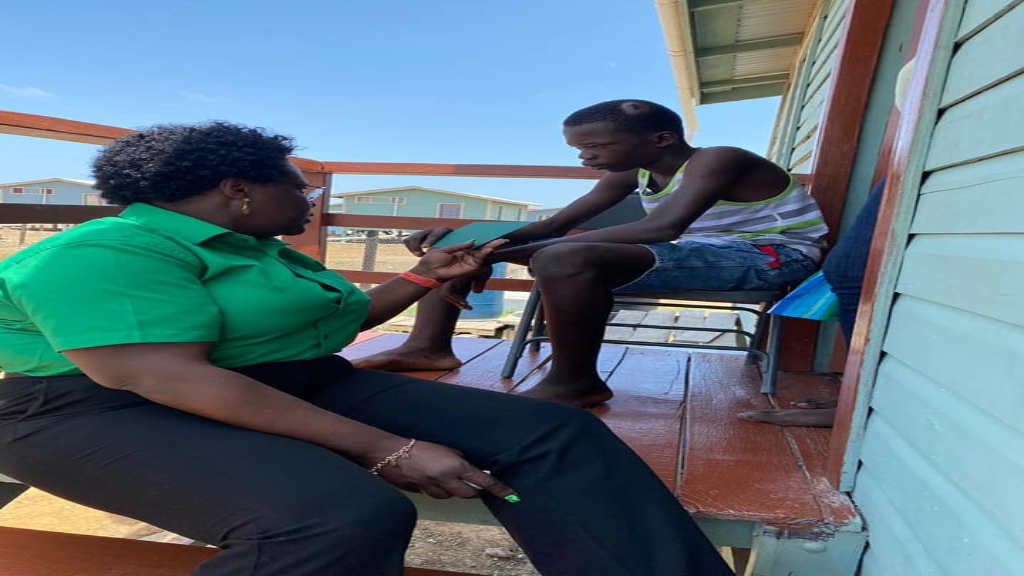 Four children, who were injured in an attack on a school bus in Berbice, Guyana on Friday, have been discharged from hospital.

According to the Education Ministry (MoE), the students were travelling home in a “David G” school bus when it was stoned by anti-government protesters on arrival in Bushlot Village.

The students received injuries and were treated at the Fort Wellington Hospital.

The Ministry said it recognized citizen’s right to peaceful protests, however, “the stoning of a school bus packed with children is unacceptable."

“Our children should not be subjected to this sort of behaviour. The Ministry of Education calls on citizens to refrain from such behaviour, exercise good judgement and ensure that no harm is meted out to the nation's future leaders.”

Supporters of the opposition People’s Progressive Party/Civic staged fiery protests across Guyana over alleged attempts by the Government to rig the result of Monday’s Regional and General Elections.

Guyana CJ to decide on hearing for election injunction tomorrow