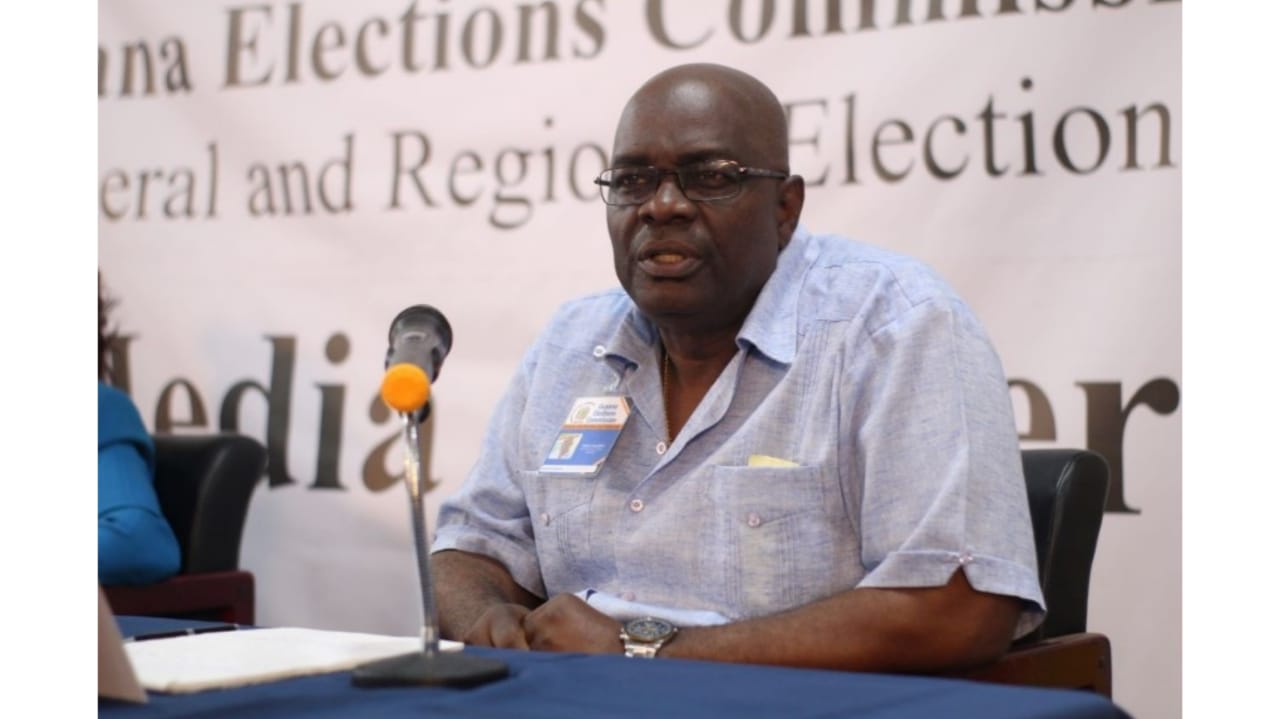 As the slow counting of ballots continues in Guyana, the Chief Elections Officer (CEO) is hopeful that a declaration of results in all districts can be done today.

CEO Keith Lowenfield made the statement on Tuesday as the Guyana Elections Commission (GECOM) revealed some preliminary results.

Lowenfield explained that weather and administrative issues affected the pace of counting.

“Once that declaration is made, it affords parties the opportunity to have an examination of those declarations that will facilitate their need for a recount to be done,” Lowenfield added. 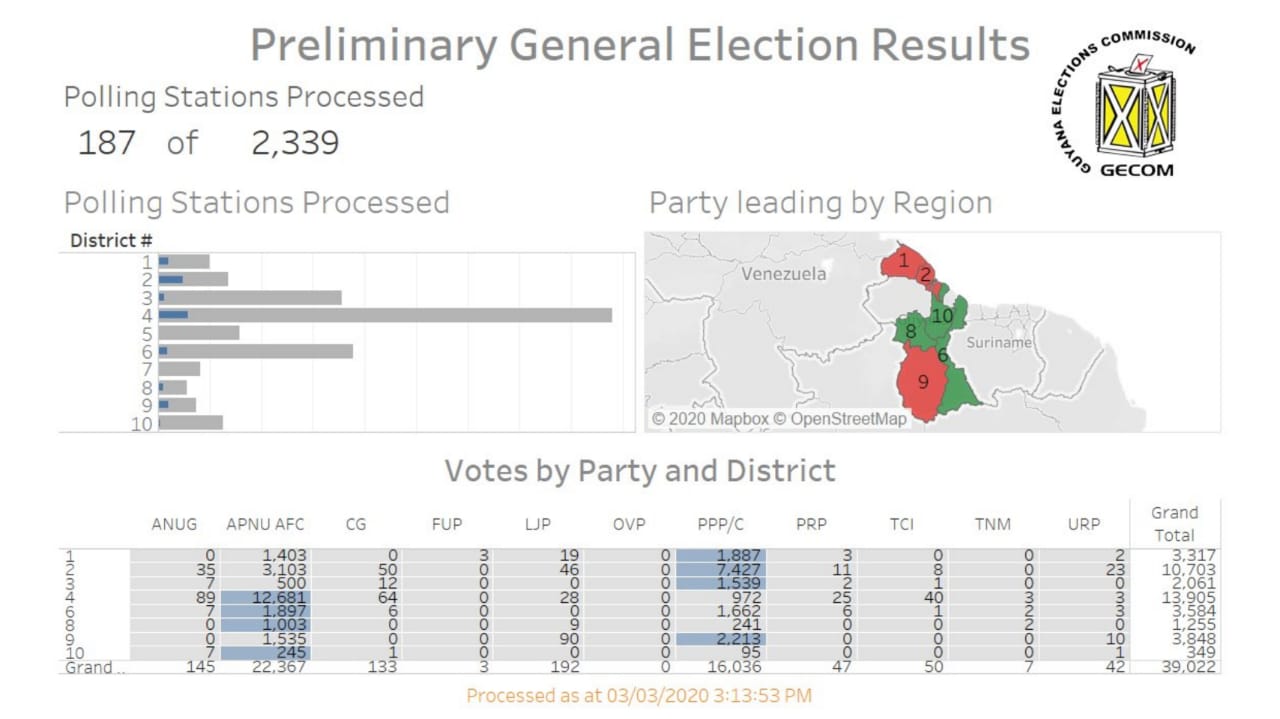 Only ballot boxes from 139 of the 2,339 polling stations in Guyana have been counted.

The ruling A Partnership for National Unity+Alliance For Change (APNU+AFC) coalition is out front with 19,139 and the opposition People’s Progressive Party/Civic (PPP/C) is second on 11, 032.

GECOM Public Relations Officer Yolanda Ward noted, however, that they are in possession of most boxes and a clearer result will be given between 3 pm and 4 pm.

United States Ambassador to Guyana Sarah-Ann Lynch was one of five diplomats present at the conference and she congratulated GECOM for the way they managed the elections.

She urged Guyanese “to wait and hear and the tabulation of the results and when the Guyanese people have spoken to accept the results.”

Guyana: Voting ends; parties accuse each other of election rigging