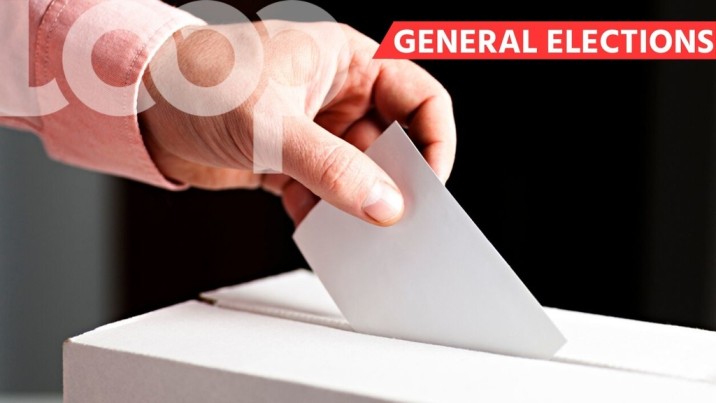 Five opposition parties are welcoming yesterday’s ruling by Chief Justice Roxanne George-Wilshire that the court has jurisdiction to hear an injunction that seeks to prevent the Guyana Elections Commission (GECOM) from declaring the 2020 Regional and General Elections.

In a joint statement, Change Guyana, the People’s Progressive Party/Civic, Liberty and Justice Party, The New Movement and United Republican Party said they will be using their independently collected Statements of Poll (SOP) from Region Four to verify the results of the March 2 Regional and General Elections in the district.

They have called on their supporters to refrain from engaging in any acts of violence, similar to what occurred on March 5 after the controversial declaration of Region Four’s results, saying “these matters continue to engage the attention of the Courts.”

“We call on all Guyana to understand that the political parties outside of A Partnership for National Unity+Alliance For Change (APNU+AFC) are working for a peaceful and legal resolution to this situation and we remain committed to respecting the results emanating from District Four, pursuant to a process conducted in accordance with Section 84 (1) of the Representation of the People’s Act, Chapter 1:03.”

The parties are demanding that GECOM restrains itself “from taking any unlawful or illegal action, which will constitute a breach of the relevant legislation and extant Orders of the Court.”

Guyana Elections Commission: We will not break the law