Guyana President commits to finding a solution to electoral deadlock 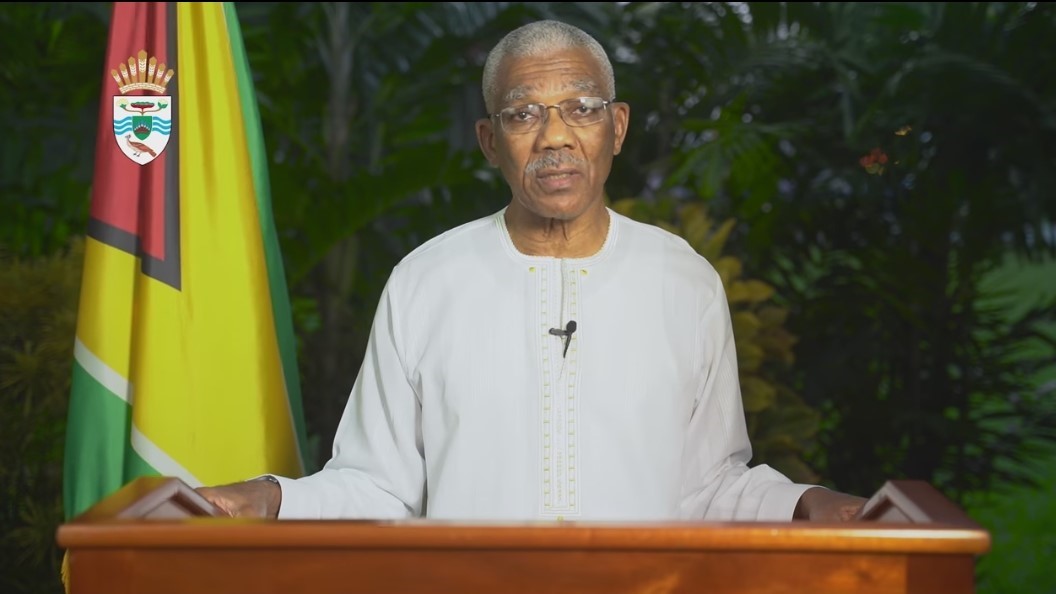 Guyanese President David Granger has said he is disappointed that an Independent High-Level Team from the Caribbean Community (CARICOM) could not oversee a recount of votes from the March 2 Regional and General Elections.

Granger said he welcomed the team which was established after a meeting with CARICOM Chairman Mia Mottley and the Prime Ministers of Grenada, Dominica, St Vincent and the Grenadines and Trinidad and Tobago on March 14.

Opposition Leader Bharrat Jagdeo also agreed to the team overseeing a recount of the disputed elections.

On Tuesday, the High Court granted an injunction that set aside any agreement between the President of Guyana and the Leader of the Opposition and the Guyana Elections Commission (GECOM) and CARICOM.

The matter will be heard in the Supreme Court on 20th March 2020.

Granger stated: “I have said repeatedly throughout the electoral process that I will abide by the Constitution of the Co-operative Republic of Guyana, the decisions of the Elections Commission and the ruling of the Supreme Court. I maintain this position.”

“I iterate my commitment to the due completion of all electoral requirements and the conclusion of the process under the auspices of the Commission and in the interest of all Guyanese.”

“I assure the nation that I remain committed to the electoral process and to the declaration of results by the Elections Commission in accordance with the law.”

He has called on Guyanese to be patient until this matter is resolved.