Health officials in Antigua focus on yachts amid COVID-19 concerns 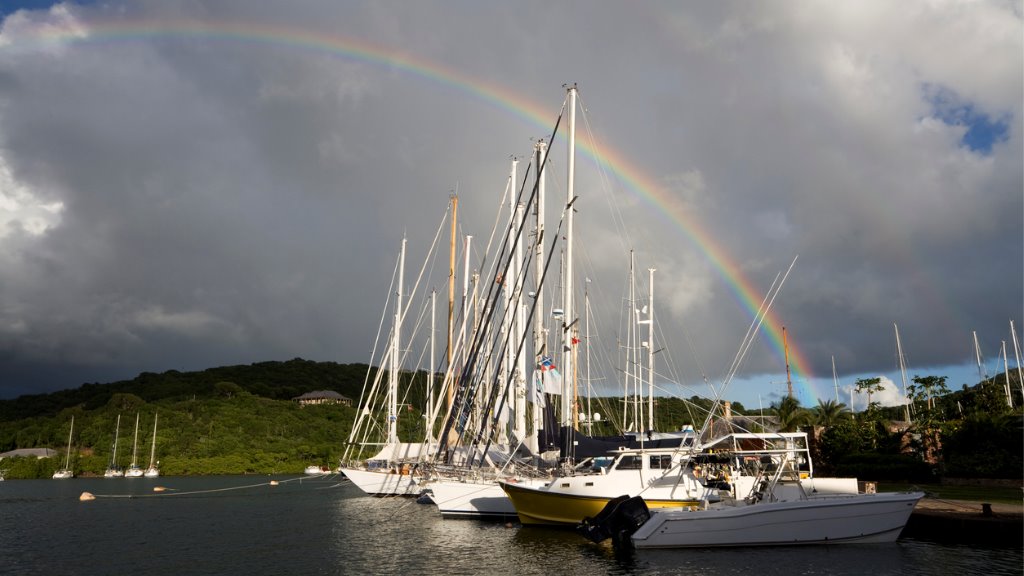 Health officials in Antigua and Barbuda are paying special attention to the yachting sector as they intensify attempts to keep COVID-19 out of the country.

During a press conference Minister of Health Molwyn Joseph announced that because of the global spread of the virus, the local yachting sector is now an area of grave concern.

“We want to have a more formal processing of people coming in on yachts. We are going to be looking at the different areas where they are being processed in the Jolly Harbour and Nelson’s Dockyard areas. Traditionally we have a strong presence, but in the leisure craft area, it has not been so, because the numbers are smaller than those coming off the cruise ships,” he said.

This revelation comes even as Antigua and Barbuda prepares to host major yachting events from as early as next month.

When contacted for comment, Minister of Tourism Charles Fernandez said it is too early to say whether or not the yachting events will have to be postponed or cancelled to mitigate the spread of COVID-19.

The Antigua Classic Yacht Regatta is scheduled for April 1-7.

If all goes according to plan this will be followed by Antigua Sailing Week which starts on April 25 and ends on May 1.

The season is set to end with the fourth instalment of the Antigua to Bermuda race which is scheduled to begin on May 6.

According to Minister Joseph the health ministry will be intensifying its public awareness campaign to ensure that nationals are armed with the facts as it relates to the virus. He also revealed plans to launch a disinfection campaign.

“We believe that we have to take pre-emptive measures rather than waiting for things to come to us. We are going into the schools and we are going to be disinfecting all our public schools. The Central Board of Health has assured us they have 16 trained people in this area, and we will be giving them more equipment and supplies so that we can routinely disinfect the schools,” he said.

Chief Medical Officer Dr Rhonda Sealey said it’s not a matter of if, but rather a question of when the region would be more greatly affected by COVID-19. She said this is why the government is doing all in its power to ensure that it can respond appropriately and efficiently if the virus were to breach its borders.

PM Minnis: No COVID-19 in the Bahamas; gov't will remain vigilant