Questions over Taiwan's donation of controversial drug to St Lucia 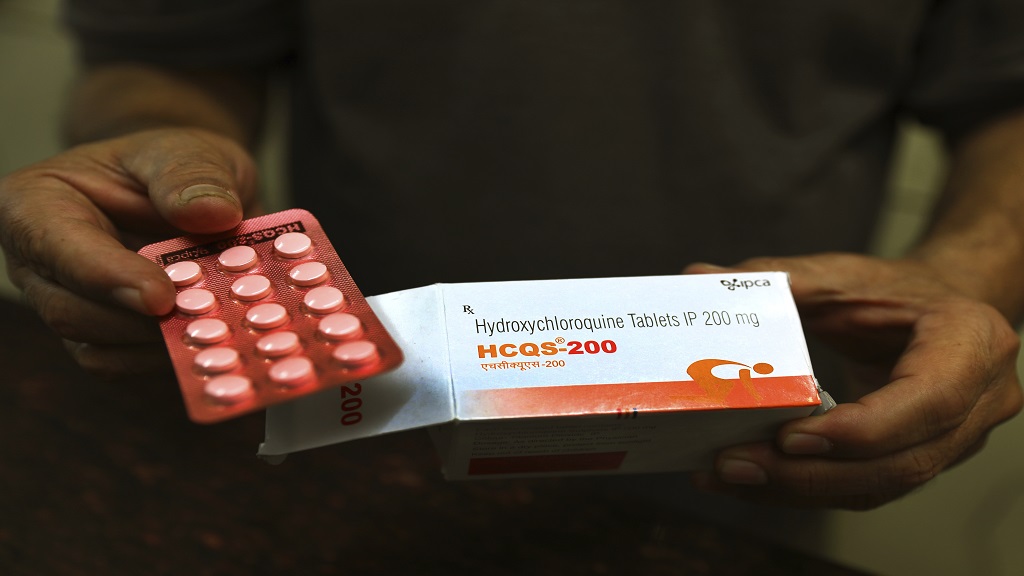 Questions are being raised after 20,000 hydroxychloroquine was part of a donation of medical supplies by the Government of the Republic of China (Taiwan) to Saint Lucia.

The Food and Drug Administration (FDA), the federal agency of the United States Department of Health and Human Services, revoked the use of hydroxychloroquine in treating COVID-19 on June 15, 2020, after studies revealed the drug does not benefit COVID-19 patients and was linked to serious heart rhythm complications.

The question of the appropriateness of the donation was posed to First Deputy Leader of the Saint Lucia Labor Party, Dr Ernest Hilaire who said: “The first thing we have to find out is whether the government requested it from the Taiwanese."

“Results coming out of the United States from the CDC, the Centre for Disease Control suggest that the drug does not have a meaningful impact on coronavirus cases and you would really wonder why they would donate it,” Hilaire said.

According to an Associated Press report on the revocation: "Dr Steven Nissen, a Cleveland Clinic researcher who has been a frequent FDA adviser, agreed with the decision and said he would not have granted emergency access in the first place.

“There has never been any high-quality evidence suggesting that hyrdoxychloroquine is effective” for treating or preventing coronavirus infection, he said, but there is evidence of serious side effects."

The report continued saying that US President Donald "Trump aggressively pushed hydroxychloroquine beginning in the first weeks of the outbreak and stunned medical professionals when he revealed he had taken the drug preemptively against infection. After Trump's repeated promotions, prescriptions for hydroxychloroquine soared, contributing to shortages.

No large, rigorous studies have found the drugs safe or effective for preventing or treating COVID-19. And a string of recent studies made clear they could do more harm than good."

Former Health Minister and current Minister for Infrastructure, Stephenson King, says there is a protocol that must be followed before accepting any medical supplies into the island.

He continued, “I hope that we would exercise the due diligence as a country under the jurisdiction of the World Health Organization (WHO) and the Pan American Health Organization (PAHO) to ensure that any kind of medication or pharmaceutical or drug that is accepted for the treatment of COVID is approved by PAHO and WHO.”