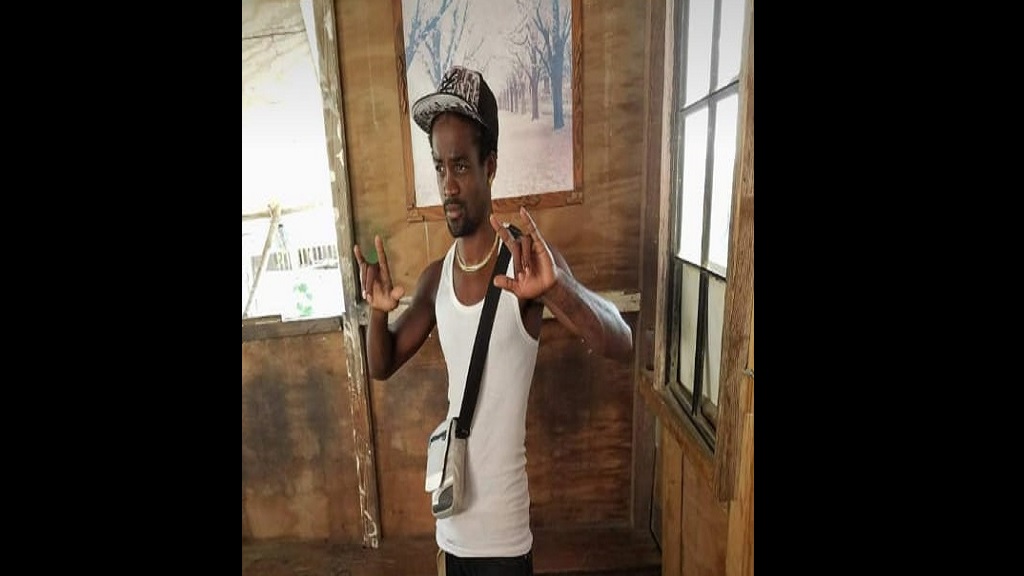 Police are investigating a suspected homicide in Vieux Fort.

The Criminal Investigations Department, Vieux Fort, received a report of a shooting at Westall Group, better known as the ‘Mang,’ Vieux Fort, at approximately 10.50 pm Monday, May 18, 2020.

Upon arrival on the scene, officers found the deceased, identified as Merkia Mondesir, a resident of the area, believed to be in his twenties, laying in a pool of blood.

Images of a lifeless Mondesir began making rounds on social media Tuesday morning in addition to a voice note of a male individual claiming the deceased may have been shot three times.

However, investigators are unable to determine a cause of death and are awaiting a post mortem examination.

The deceased was found with several marks of violence about the body, including the neck and shoulders.