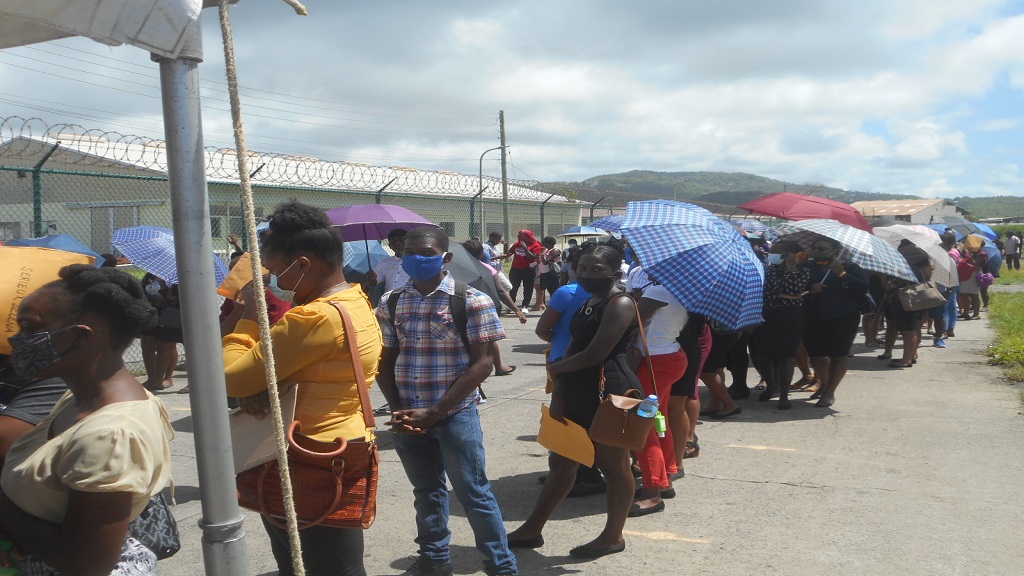 The prospective employees, many of whom had lost their jobs as a result of COVID-19, were taken on a walk through the facility, where they were briefed about itelbpo.

itelbpo, a Business Process Outsourcing company, opened its doors in Saint Lucia on June 29, 2020, and is expected to employ up to 400 Saint Lucians in the near term.

The prospective employees said they were impressed with the facility and welcomed itelbpo to St Lucia.

In interviews with job seekers, several told Loop News that they are desperately in need of a job.

Nicole Biscette, a resident of Desruisseaux, said: “It’s a good idea to have the company in St Lucia, especially in the south of the island. A lot of young people are now unemployed and need a job.”

She added that she is confident that a number of young people will be employed with the company in the future.

Kimberly Samuel, a resident of Vieux-Fort who lost her job as a result of COVID-19, described her experience at the job fair as interesting: “Many of us are unemployed and are looking for jobs."

She said she is confident she will be among those soon employed with the company.

Samuel also praised Invest St Lucia for the role it played in making the investment in St Lucia a reality.

A resident of Dennery echoed Samuel's outlook, saying she is happy that she attended the job fair and expressed confidence that she will be employed with the company. 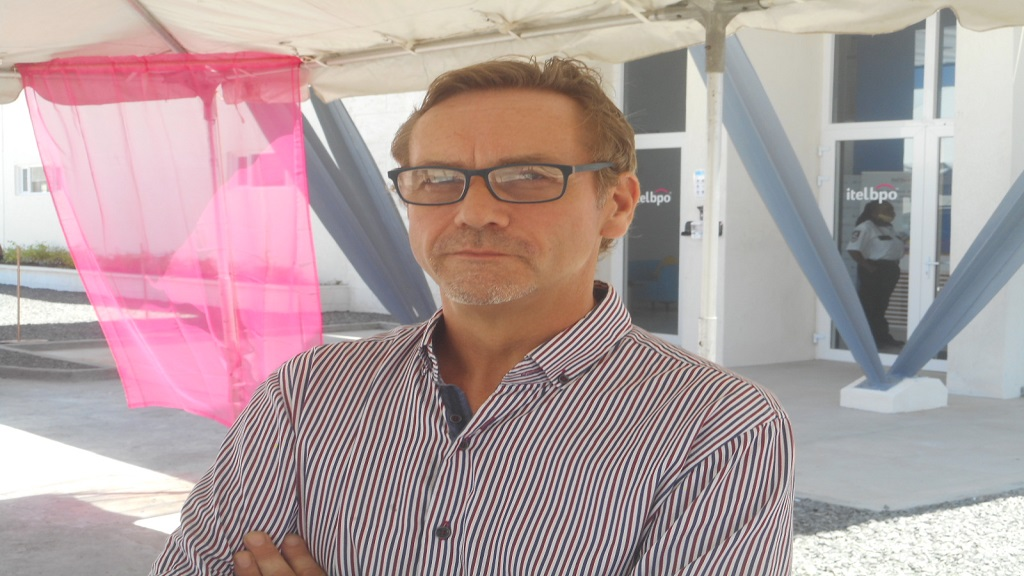 In a brief interview with Leron Long, senior vice president of itelbpo, he said he was impressed by the level of interest the public has shown in the company.

“It’s absolutely fantastic. Today is beyond our expectation. Hundreds of people turned up to see the vacancies we have,” said Long.

Long noted that since the company began advertising the various positions available, they have been inundated with applications.

Long stated that St Lucians have the quality of education that the company looks for in prospective employees.