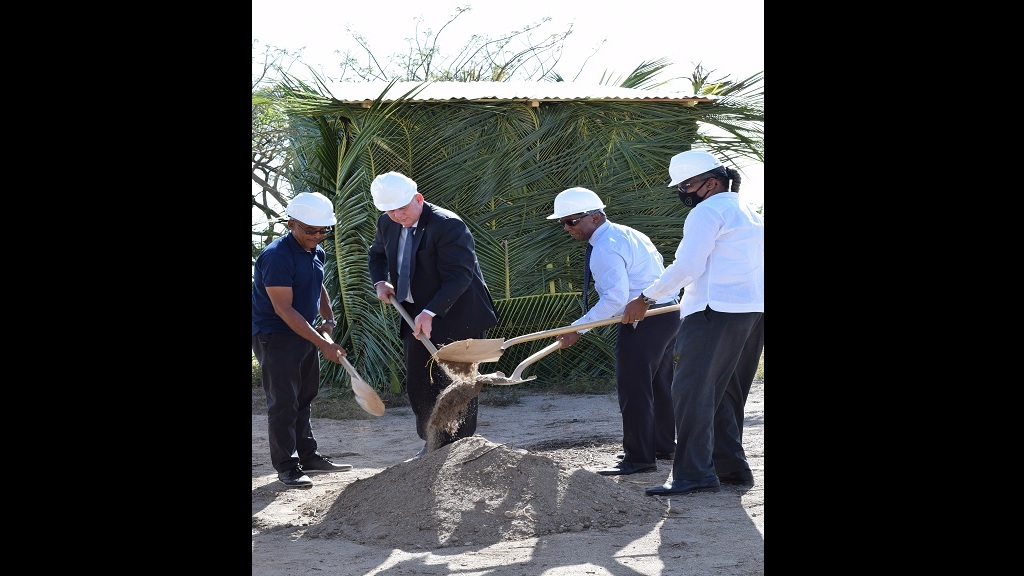 In an official groundbreaking ceremony on August 5, 2020, ISL Chairman Pinkley Francis declared: “Today we see the culmination of a promise. A promise made by Invest Saint Lucia in 2019 to make owning a piece of Saint Lucia more accessible to her people and creating 600 new landowners at various locations around the island!”

Francis contiued: “I am proud that we are able to mark this groundbreaking here in La Fargue with my fellow Choiseulians by delivering 114 of those land plots.”

The La Fargue Development in Choiseul is the agency’s latest land project.

Initially, infrastructural works were supposed to be completed in the first quarter of 2020, but when the impact of the global pandemic continued to unravel, plans came to a halt.

However, on August 5, Invest Saint Lucia was able to announce the development’s resumption.

The property location shares views of the calm waters of either the Caribbean Sea or the peak of Gros Piton and will offer both residential and commercial use lots and runs along approximately 28.4 acres of flat land, consist of 114 lots ranging in size from 4,193 to 26,000 square feet.

It will be completed in four phases, and three contractors from the Choiseul area are currently employed on the project.

Minister for Investment and Member of Parliament for Choiseul, Honourable Bradly Felix also shared his elation on the beginning of this project.

“Land ownership has a key role to play in changing the economic standing of a country and my government, through Invest Saint Lucia, is proud to be able to lead the way forward,” he said.

Speaking to his fellow Cabinet colleagues, representatives from all over Choiseul and other organizations, the minister outlined the predicted outcomes for this large-scale development.

Land ownership, he declared, will empower the people of Choiseul to approach financial institutions and to have an advantage towards bigger and more profitable individual investments.

“This development would increase employment and job creation in the long, medium and short term… and this development will indirectly contribute to increasing the standard of living in Choiseul,” Minister Felix said.

He also thanked Invest Saint Lucia for being resilient and “steering through this pandemic”.

Prime Minister Allen Chastanet and Minister Guy Joseph also applauded Invest Saint Lucia for adding to the beauty of the Choiseul community and contributing to the constituency’s economic development.

The prime minister spoke about his government’s plans for developing the island’s south and predicted that “Vieux Fort to Soufriere will become the golden coast of Saint Lucia” and it will become the most valuable land in the country. 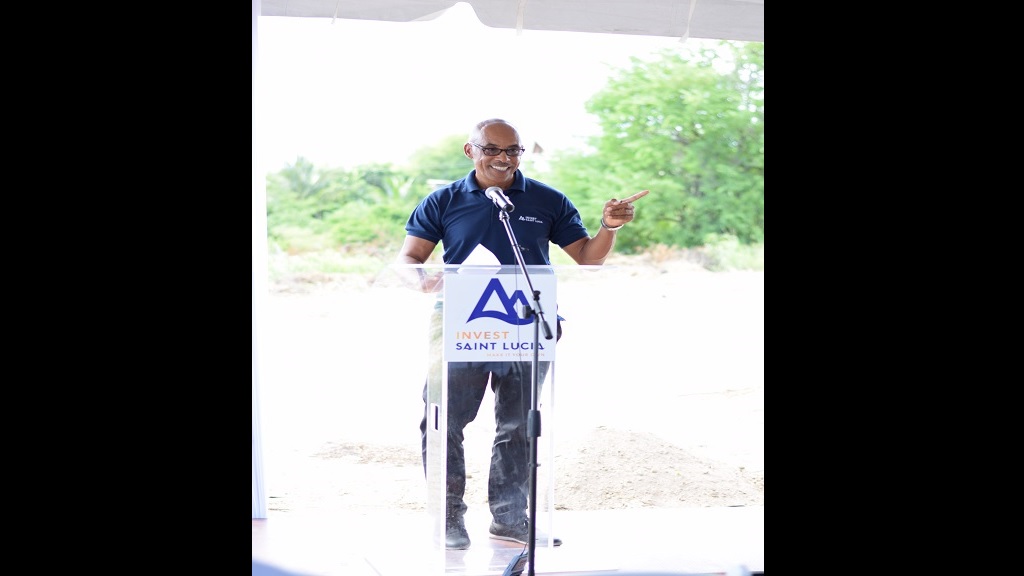 Invest Saint Lucia is currently working on two other land developments; one in Bois Jolie, Dennery and the other in Beauchamp, Micoud.

To promote economic equality across the population, the agency is working towards the earlier mentioned 600 new landowners through development and land rationalisation.

Anyone wishing to apply for land can find application forms either at Invest Saint Lucia’s Castries or Vieux Fort offices or www.investstlucia.com.

Choiseul residents doubt Fairmont Hotel will ever be constructed there